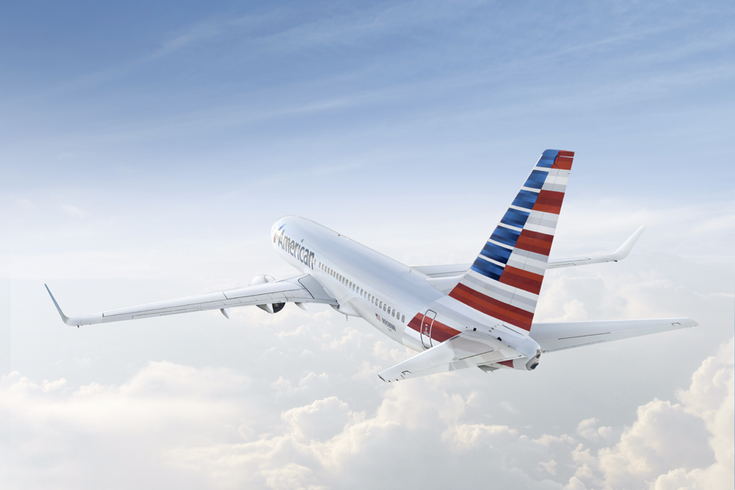 The exterior of an American Airlines plane is shown.

American Airlines announced on Thursday that it plans to add new flights from its hub at Philadelphia International Airport to three U.S. locations.

Online booking for nonstop flights to Fort Wayne, Indiana; Oklahoma City, Oklahoma; and Pensacola, Florida opens on Monday, and flights will begin on June 7, the airline said in a press release.

American had previously flown between Philly and Fort Wayne, but the airline stopped flights to and from the northeast Indiana city in 2016 because passenger loads were reportedly not large enough.

The airline previously announced plans in October to add service between Philly and San Antonio beginning on Feb. 15, as well as Des Moines, Iowa; Madison, Wisconsin; and Omaha, Nebraska on May 4.

American also announced in August that it will add nonstop flights from Philly to Prague, the capital city of the Czech Republic, and Budapest, the capital of Hungary, starting May 4.

The airline also plans to bring back a daily nonstop flight to Zurich, Switzerland, which had ended in 2016.