And the Top 10 write-in votes from the May primary in Philly were...

One of the beautiful things about democracy is how it allows you to vote for whomever – or whatever – you want in any given election.

Yes, the write-in feature of American elections is a wonderful thing and as I’ve done after most recent days at the polls, I have formally reviewed the write-ins from May’s primary.

Turnout was low in the races for district attorney, city controller and a variety of judicial positions. Still, voters expressed themselves in creative ways in the voting booths.

Before we get to the Top Ten write-in votes for Philadelphia’s May 19 elections, let’s touch on some old trends. 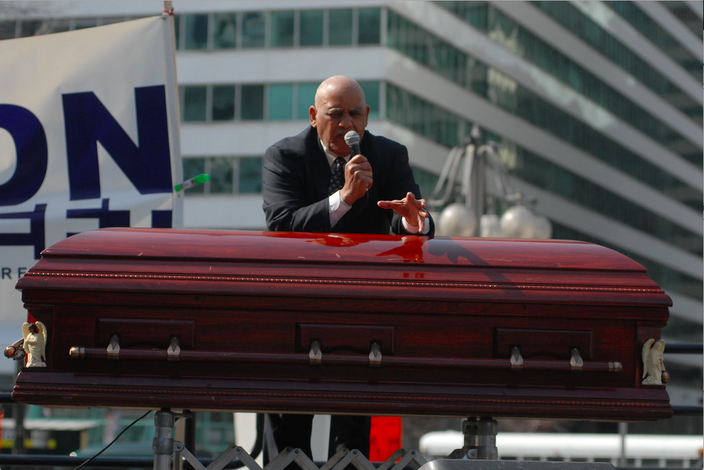 Also, T. Milton Street Sr. got a Republican write-in to serve as a Municipal Court judge. (Milton trading in his Uber app for a robe and gavel would be a wondrous thing).

A vote was cast for “Woman” to be an election judge in Center City.

From a media perspective, along with Molly Eichel of the Inquirer (inspector and judge of elections in South Philly, west of Broad Street), I, Brian Hickey, am forced to humbly report that I, too, was deemed worthy of support for a judicial seat on the Court of Common Pleas. (Considering this vote came from another division in my East Falls 'hood, it was probably a friend. So, thanks, friend!)

Congratulations to all of the above.

But now, onto the cream of the May primary write-in crop! 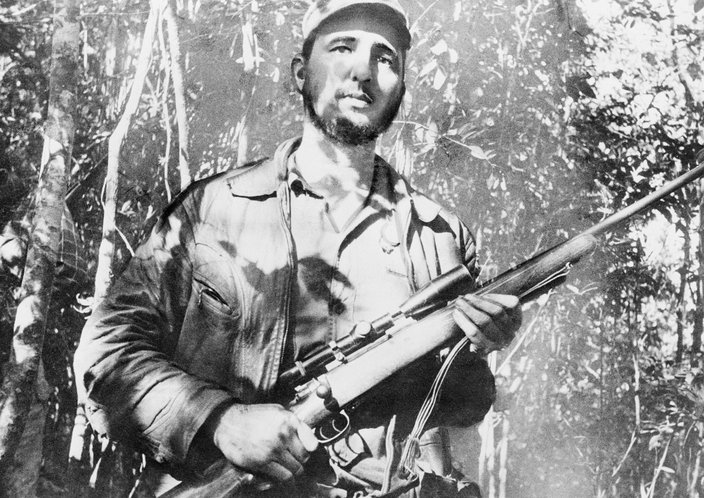 Fidel Castro, leader of a continuing revolt against president Fulgencio Batista and his regime on Sept. 10, 1957, takes time to do some evading at his mountain hideout in eastern Cuba.

9. Soxx, the city’s biggest supporter of those who pick up your trash and recycling (election inspector, election judge, Municipal Court judge; Kensington)

8. Latrice Bryant, former aide to former City Councilman W. Wilson Goode Jr. who has no time for fat chicks who can’t say no to “that extra 2 slices of pie” (election inspector; Germantown)

And onto the top write-in vote, an entity who will always be in our hearts after his tragic death at the Cincinnati Zoo on May 28, 2016 …

May Harambe rest in peace as we come to grips with the fact that the commonwealth would be a much safer place if he sat atop our highest court.