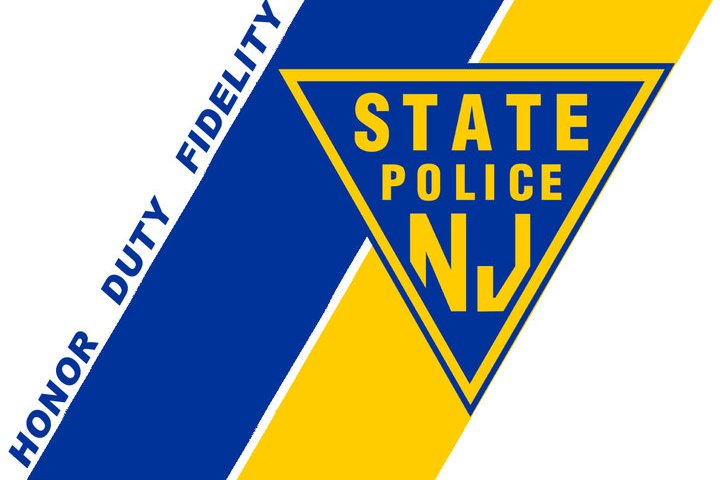 The New Jersey Department of Public Safety's latest Uniform Crime Report, an annual review of crime statistics, found that the state's overall crime rate decreased by five percent from 2014 to 2015.

Due to a change in FBI reporting criteria, various types of sex crimes, now uniformly categorized as rape, increased by 43 percent from 950 to 1,362 reported incidents.

“While the latest crime data shows a decrease in the overall crime rate in New Jersey, there is still considerable room for improvement,” said New Jersey Attorney General Christopher S. Porrino. “Reducing the number of shootings and murders in our urban areas continues to be a priority for the Attorney General’s Office and the New Jersey State Police. The State Police will continue to support our cities in reducing senseless shootings and murders.”

A detailed statistical breakdown and analysis of state data can be found in the Uniform Crime Report.