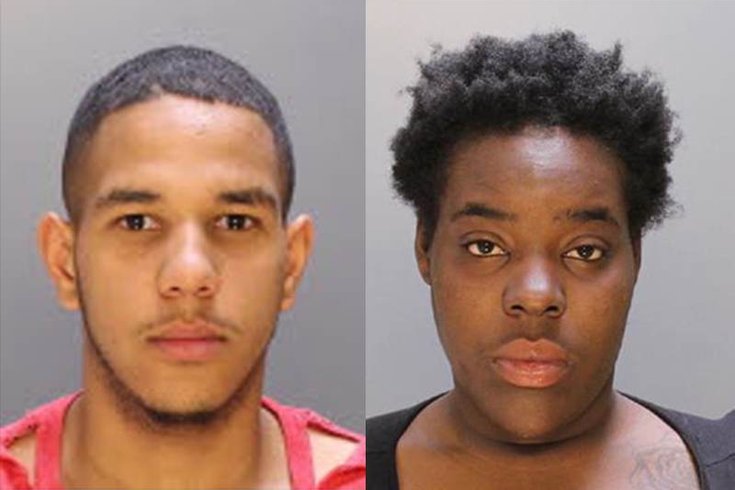 Facing murder and conspiracy charges in the Feb. 20 slaying of a transgender woman are Jose Pena, 19, of the 900 block of Pratt Street, left, and Tiffany Floyd, 24, of the 4300 block of Cloud Street.

A second suspect was arrested by Philadelphia police on Wednesday in connection with the fatal stabbing of a transgender woman.

Jose Pena, 19, of the 900 block of Pratt Street, was charged with murder and conspiracy for his alleged involvement in death of Maya Young.

Young, 25, was found by responding officers lying on the 4800 block of Penn Street, suffering from multiple stab wounds to the neck and chest, around midnight on Feb. 20. She was rushed to the hospital where she succumbed to her injuries shortly thereafter.

Police on Tuesday said they had already arrested a female suspect in Young's death. She was identified Thursday as Tiffany Floyd, 24, of the 4300 block of Cloud Street. She faces murder and conspiracy charges.