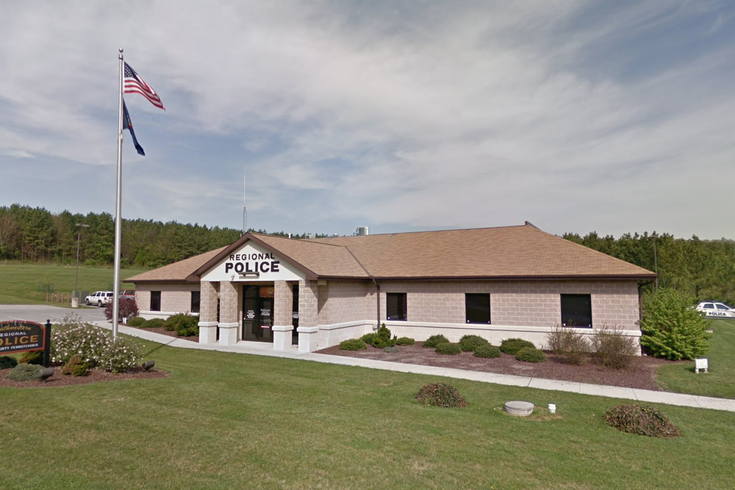 A collaboration between York County’s Southwestern Regional Police Department, the Baltimore Police Department, and U.S. Marshals led to the arrest of Anthony “Doo-Doo Butt” Ward, who was wanted for attempted first-degree murder in connection with an October shooting.

Baltimore police responded to a reported shooting in West Baltimore the night before Halloween, according to WBAL-TV, and found a 20-year-old man with gunshot wounds.

The man was eventually taken to the hospital, and was in stable condition.

An investigation revealed the shooting happened after another man riding a dirt bike hit and damaged the victim’s vehicle. Detectives then allegedly determined that Ward was the shooting suspect.

Ward is currently in Pennsylvania, awaiting extradition to Baltimore.