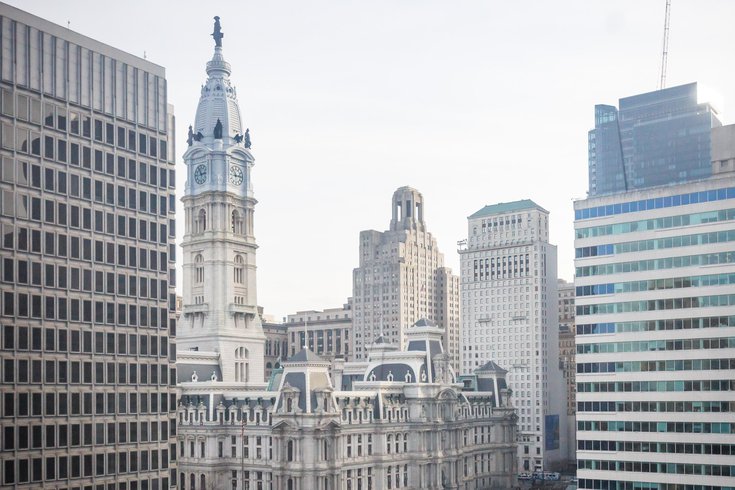 Philadelphia's top tracks were compiled into a shareable playlist that will be updated daily, part of Apple Music's "City Charts."

If you've ever wondered what the top songs in Philadelphia were – look no further.

Apple Music this week launched more than 100 city-focused daily music charts that track the top hits around the world – from Philadelphia to Tokyo.

The streaming service combined the songs with the highest number of plays in a given city and additional signs of local popularity in order to make the list, Complex reported.

In Philadelphia, top hits include songs from Drake, Moneybagg Yo, Cardi B, Justin Bieber, Lil Baby and Lil Durk, among others.

Apple said all 116 of these charts will be updated daily at 3 p.m .

More than 25 cities in North America are featured in the localized lists, including New York, Los Angeles, Chicago, Atlanta, Miami, San Francisco, Honolulu and others.

Each city's top tracks had some variety, though popular songs found their way onto several charts. Los Angeles's tracks featured songs from Doja Cat, Olivia Rodrigo, The Weeknd and H.E.R, while London had songs from Tom Zanetti, Dave and Masked Wolf.

Now Apple Music connects you to the music making waves in cities around the world.

Listen to the songs our users have on repeat in...

Other cities around the world, like Paris, Berlin, Dublin, Rome, Johannesburg, Seoul and Bangkok have charts as well.

The City Charts can be found on Apple Music's Charts page and the Browser or Search pages. Listeners can also ask Siri to find the playlist by asking, "Hey Siri, play the Top 25: Philadelphia."

Apple Music offers a three month free trial, and its subscription is $9.99 a month. They also offer a $4.99 monthly student plan and a $14.99 monthly family plan.