The company claims it is being forced into accepting 'predatory, anti-competitive' terms 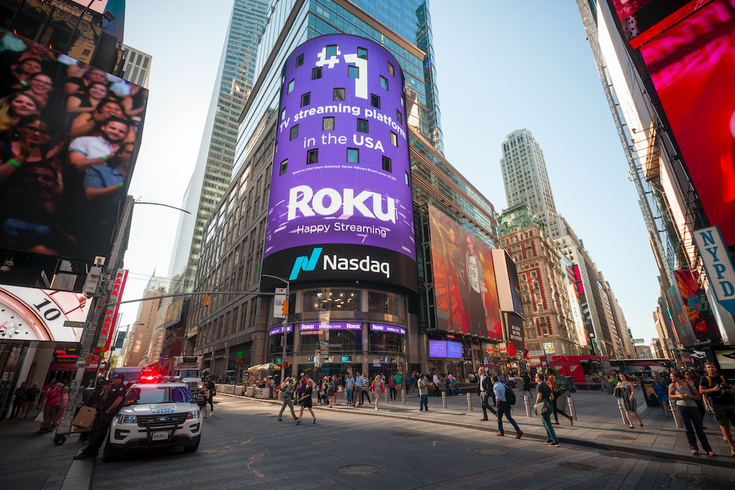 The YouTube TV app may soon vanish from the Roku platform if the company is unable to agree to terms with Google on a new contract.

YouTube TV subscribers who rely on Roku to access their subscriptions may be left in the lurch in the coming days if the digital media player can't strike a new contract agreement with Google, the company warned in a letter Monday.

Roku accounts for about 45% of set-top box viewing time in the United States, making it a big fish in negotiations with various apps, particularly premium content apps from networks.

But Google's YouTube TV, which emerged as a cable alternative in 2017, has seen a growing subscription base and expanded channel packages over the past two years.

According to The Verge, which obtained a copy of Roku's letter, the company has accused Google of demanding unfair terms to maintain the YouTube TV app on its platform.

"Google is attempting to use its YouTube monopoly position to force Roku into accepting predatory, anti-competitive and discriminatory terms that will directly harm Roku and our users," a Roku spokesperson said. "It should come as no surprise that Google is now demanding unfair and anti-competitive terms that harm Roku's users."

Google's Chromecast device is a direct competitor of Roku.

Roku users saw a similar dispute unfold last year when HBO launched its own dedicated HBO Max app, which led to months of negotiations that stalled easy access to HBO programming on Roku and required workarounds. Roku and HBO finalized an agreement in December.

Google and other tech giants are currently the subject of ant-trust investigations by the U.S. Department of Justice, whose efforts have been slowed down during the transition to the Biden administration. Efforts to fill the lead role in these investigations have been mired in ethics concerns.

Last week, Google and Apple both testified before the Senate Judiciary Committee's anti-trust panel regarding complaints about anticompetitive behavior toward companies seeking to use their app stores.

A Google spokesperson told The Verge on Monday that Roku's complaints are part of the company's negotiation tactics, calling Roku's allegations "baseless."

“All of our work with them has been focused on ensuring a high quality and consistent experience for our viewers," the Google spokesperson said. "We have made no requests to access user data or interfere with search results. We hope we can resolve this for the sake of our mutual users.”