Here's what you need to know about Apple's new iPhone updates

At its annual Worldwide Developers Conference, the company announced a few minor updates 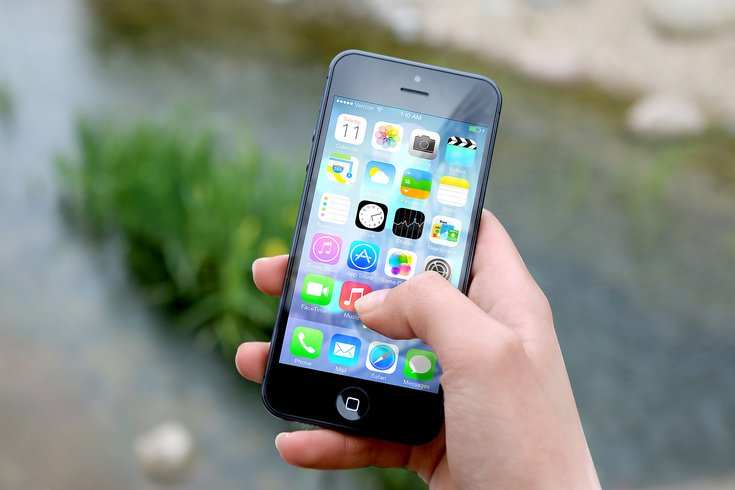 Apple just unveiled a handful of updates at its annual Worldwide Developers Conference in San Jose, Calif. on Monday and there are a few I want to highlight.

Apple users are always critiquing one thing or another but these announcements were a bit lack luster. They threw us a few bones, but developers mainly stuck to software updates, like iOS 12 and MacOS Mojave.

Here are some takeaways that may impact iPhone and iPad users the most:

First of all, a new update will allow 32 people to join into one live Facetime video call at a time. Yes, that's 32 people on one live video chat.

In other words, welcome to hell everybody.

Apple just announced that group FaceTime is coming, with up to 32 people in one group. pic.twitter.com/EYcRnAI2n4

Next, soon you'll be able to make a "Memoji," or a customizable emoji that looks just like you. Apparently there is new "tongue detection" technology added to some animojis, too, which have face-tracking capabilities.

Google: Android can now predict the next app you will launch and suggest a shortcut at your fingertips.

Apple: We worked hard to bring the best of Tongue detection technology to Animoji 😒#WWDC2018 pic.twitter.com/7jg9it1yKR

This next one is for you, parents. If your child is using an Apple device too often, you'll be able to control your child's screen time in a specific app or on a specific device.

But let's be clear here — We all need to be more mindful about how often we're sticking our faces into a device, so this new monitoring system has settings available for big kids, too. It will provide some insight into where you're spending your time and how much time you're wasting.

Because it's time to check ourselves.

AR developments got some attention, too. Some of these features will be added to utility apps for the first time. Basically this will manifest in specific apps that will connect our phones to the physical world. Here's more on that.

One example of this was a slingshot game they had set up at the conference to demonstrate multi-person physical experiences called SwiftShot.

WHAT WE DIDN'T SEE

A lot of people are pretty disappointed Apple didn't launch a new Macbook Pro today. Or any new hardware for that matter. The company is definitely leaving some room for competition to step in here.

Some leaked information has also preemptively tipped us off to the iPhone SE2, but their failure to launch it this week has many questioning not if we're getting the new model, but just when?