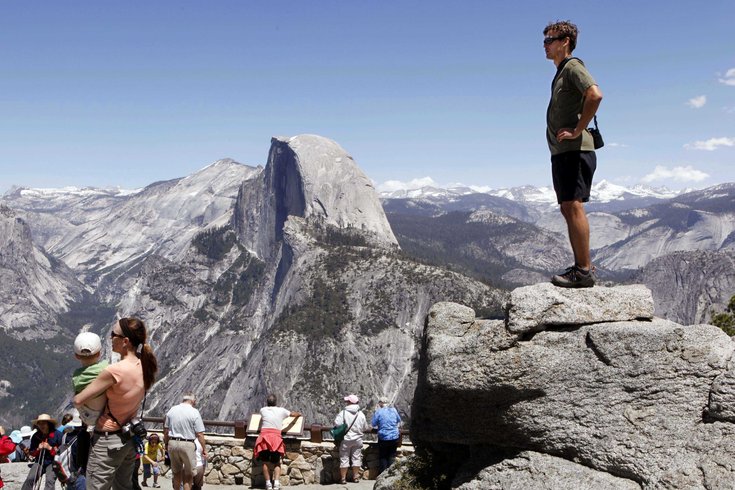 In a 15-year deal, valued at $2 billion, Aramark would become the California park's new concessioner. The company would manage hospitality programs, including lodging, food and beverage, retail, and recreational and transportation services.

If approved, Aramark would take over for Delaware North on March 1 next year after Delaware's contract expires.

Aramark was recently announced as the official retail provider of event merchandise for the World Meeting of Families.