Unleash your inner Katniss with archery lessons at these nearby spots

Participation in the Olympic sport of archery has increased in the U.S in recent years. Much of the growth in popularity has been attributed to characters in pop culture.

For instance, Katniss in "The Hunger Games" and Orlando Bloom's character Legolas in "The Lord of the Rings" have some sick skills when it comes to bows and arrows. Not to mention, Disney/Pixar's bold heroine Merida has perfect aim.

Admit it. You want to be that cool. (Safely shooting at targets on a range, of course.)

Well, that starts with some instruction in the art of archery. Unleash your inner Katniss, Legolas, Merida or [Insert Name Here] with lessons at one of these nearby places. 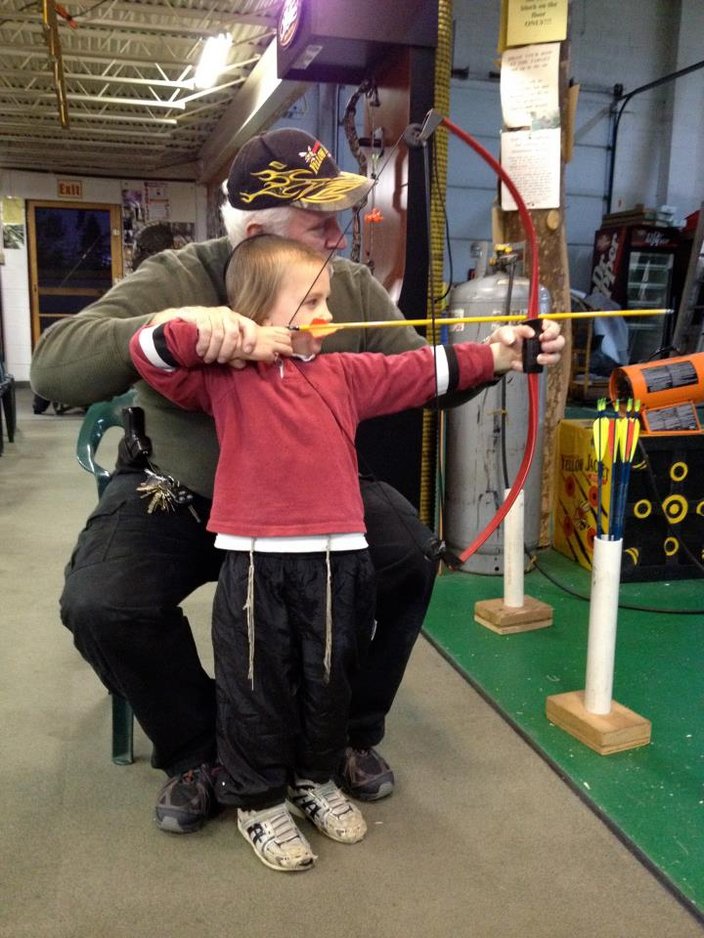 A 5-year-old named Tzvi tries to shoot a bow for the first time at B&A Archery. (B&A Archery Inc/Facebook)

B&A Archery on State Road is Philadelphia's only indoor archery range and pro shop, according to its website. The facility welcomes shooters of all skill levels and experience. B&A reminds visitors that archery "doesn't have to be about hunting." Instruction is offered for $35 to $60. Equipment is available to rent for $15 per session. 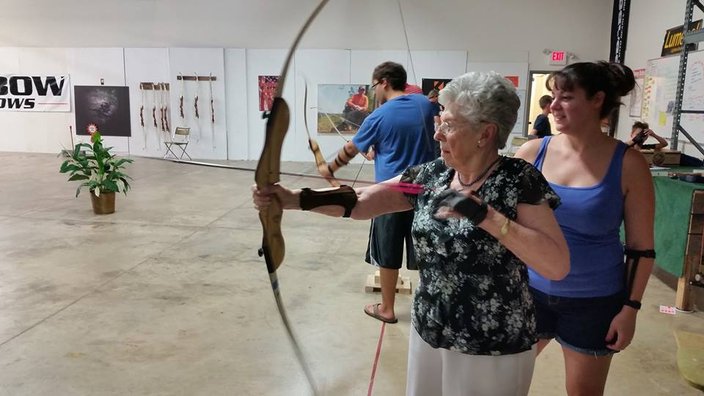 A woman shoots a bow during a lesson at Kodabow. (Kodabow/Facebook)

Kodabow in West Chester, Pa., offers instruction by appointment in crossbow shooting, hunting and traditional archery. Training is geared toward assisting students in becoming totally independent in their pursuit of archery. Introductory archery lessons for youth and adults cost $35 per session. The Kodabow Factory Range is open to the community for archery shooting at $10 per visit. 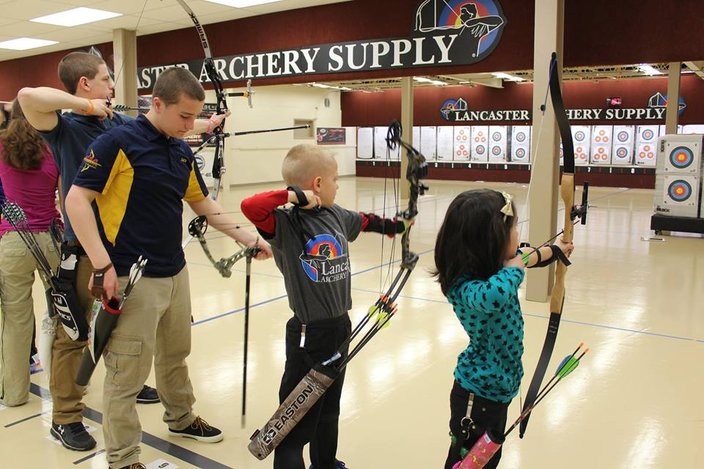 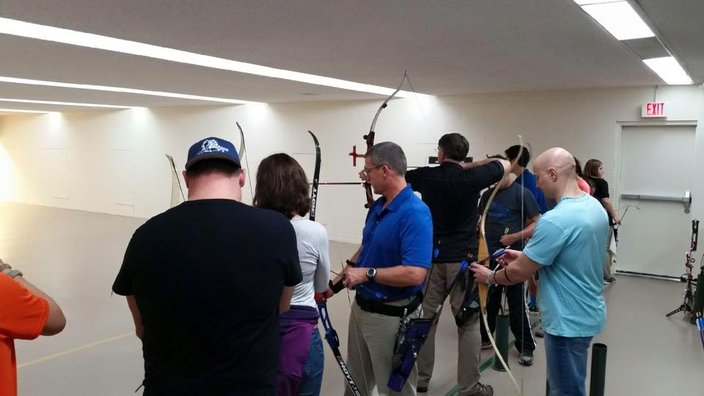 Middletown Archery in Media, Pa., offers private lesson options by appointment, as well as a Junior Olympic Archery Development (JOAD) program for young archers aged 8 to 20. JOAD prices range from $15 to $25 per session or $50 to $85 per month. Individual lessons range from $25 to $85. 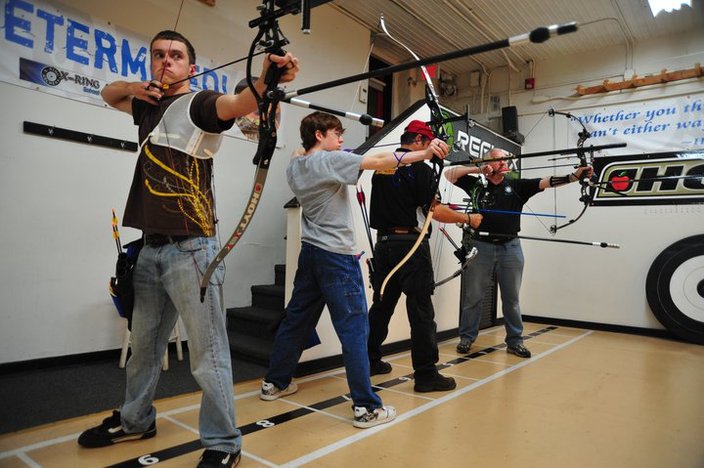 X-Ring Archers in Lambertville is New Jersey's first and oldest archery school, according to its website. It offers classes in all shooting styles for men, women and children age 7 and up, from beginner to expert. Prices vary for registration, private lessons, monthly memberships and leagues.

Know of another good place to learn how to shoot an arrow? Tell us in the comments.