Are you going to jail for sharing your Netflix password? 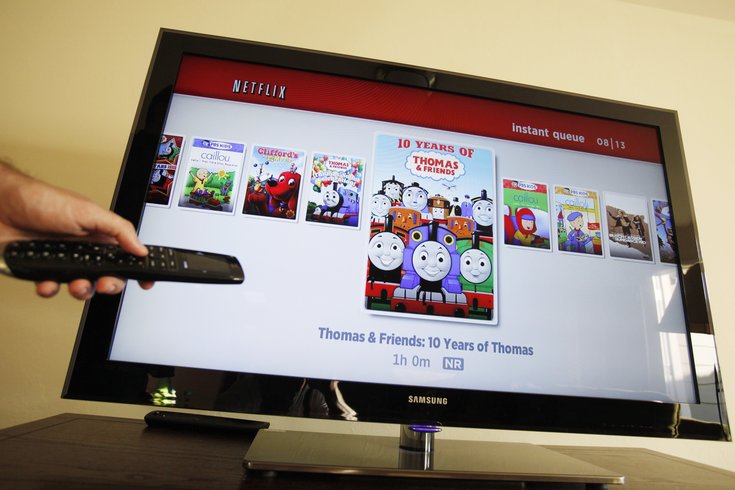 A Netflix customer looks for a movie on Netflix in a file photo originally taken July 20, 2010, in Palo Alto, California.

Thanks to a California headhunter who borrowed a password to a former employer's database we could all go to federal prison for sharing Netflix and HBO Go passwords.

That's what one federal judge believes is the implication of a ruling from the U.S. Ninth Circuit Court of Appeals, which issued a 67-page opinion last week that interestingly does not mention Netflix, HBO Go, Hulu, Amazon Prime ... or any other streaming video service by name.

Judge Stephen Reinhardt wrote the dissenting opinion, arguing that the prosecution of a man under the federal Computer Fraud and Abuse Act ultimately was about the legality of password sharing, a position contrary to the majority judges' opinion.

The ruling "loses sight of the anti-hacking purpose of the CFAA," Reinhardt wrote and "despite our warning, threatens to criminalize all sorts of innocuous conduct engaged in daily by ordinary citizens."

In the case at the center of the appeal court's decision, defendant David Nosal had been convicted of breaking the law for using a login and password that had been shared with him to access a database belonging to Korn Ferry International, an executive staffing firm headquartered in Los Angeles with an office in Philadelphia at 1835 Market St.

Nosal had been issued the password while working for Korn Ferry, but his privileges were revoked around 2004 after the company discovered he had been preparing to launch a competing staffing firm, Fortune.com reported.

Nosal, of San Francisco, continued to access the database using a login and password belonging to his former assistant at Korn Ferry. A jury found him guilty of conspiracy, trade secret theft and three charges under the Computer Fraud and Abuse Act in April 2013, according to the FBI.

He was sentenced to one year in prison and ordered to pay nearly $1 million in fines and restitution.

In the appeals court's ruling released July 5, the panel of three judges was split 2-1 in favor of upholding Nosal's conviction, explaining the case was not about password sharing, rather Nosal accessing "trade secrets in a proprietary database through the back door when the front door had been firmly closed."

According to one study, 49 percent of people ages 18-29 share the login information to at least one video streaming account. Same goes for 38 percent of people 30-39 years old. And another report from March showed about one-third of Netflix users accessed the service using a borrowed login.

Netflix offers three pricing plans for subscribers. The Basic Plan, $7.99,  allows for the service to be used on one device at a time; the $9.99-Standard Plan allows two devices to be logged in simultaneously and the top-tier Premium Plan permits four screens for $11.99.