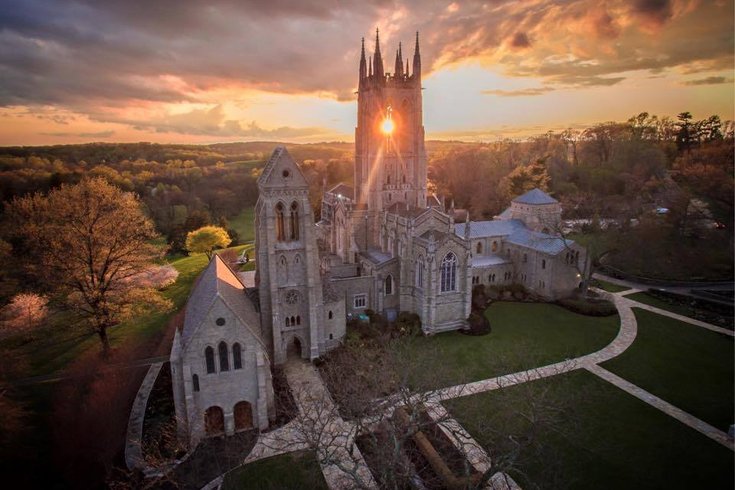 Houses of worship are often known for having some of the oldest and most breathtaking architecture.

In Pennsylvania and New Jersey, there are a number of churches and chapels with rich histories and beautiful designs.

Here are just some of the many stunning houses of worship in the area. 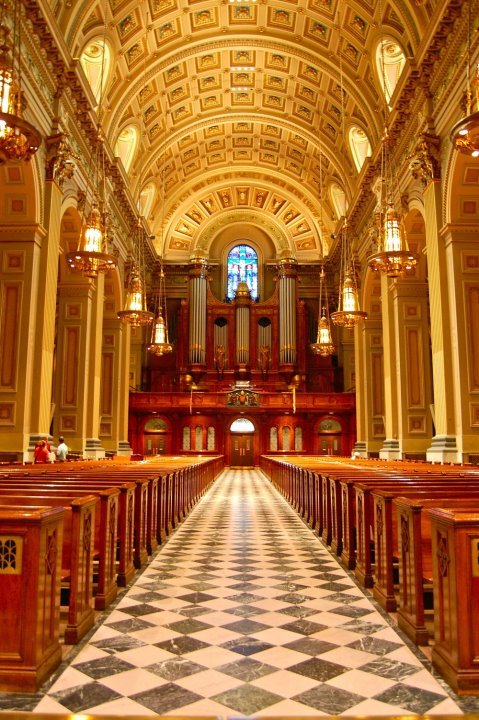 Saints Peter and Paul Cathedral is the mother church of the Archdiocese of Philadelphia. It is a national historic monument and the largest Roman Catholic church in Pennsylvania.

The organ's facade was designed by Otto Eggers, who is well known for designing the Jefferson memorial. 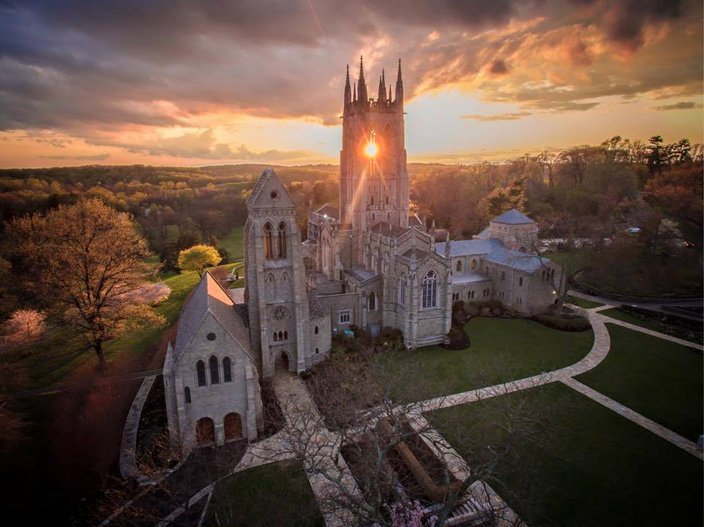 Bryn Athyn Cathedral is located less than an hour from Philadelphia overlooking the Pennypack Creek Valley in the borough of Bryn Athyn, Pa. The main Cathedral building is Gothic, while the northern and southern buildings are in the early Romanesque style.

Bryn Athyn Church, the largest "New Church" congregation, holds many of its worship services in the cathedral. 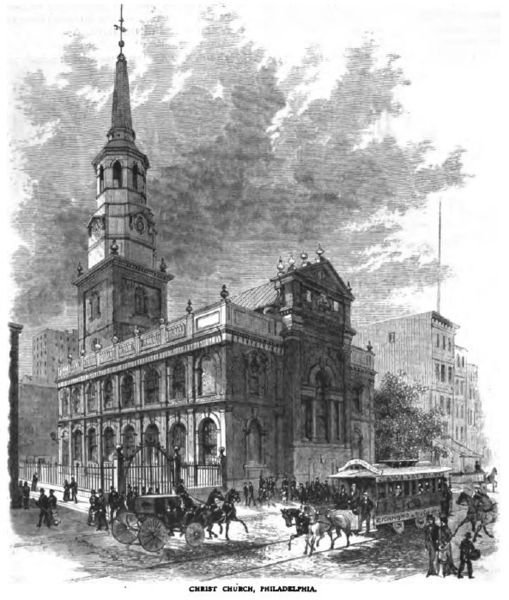 A drawing of Christ Church in Philadelphia, circa 1876. (Scribner's Magazine/Wikimedia Commons)

Founded in 1695, Christ Church in Philadelphia is the birthplace of the American Episcopal Church. Talks on the church's rich history are given throughout the day.

This authentic historic site includes a burial ground where the tomb of Benjamin Franklin is located. 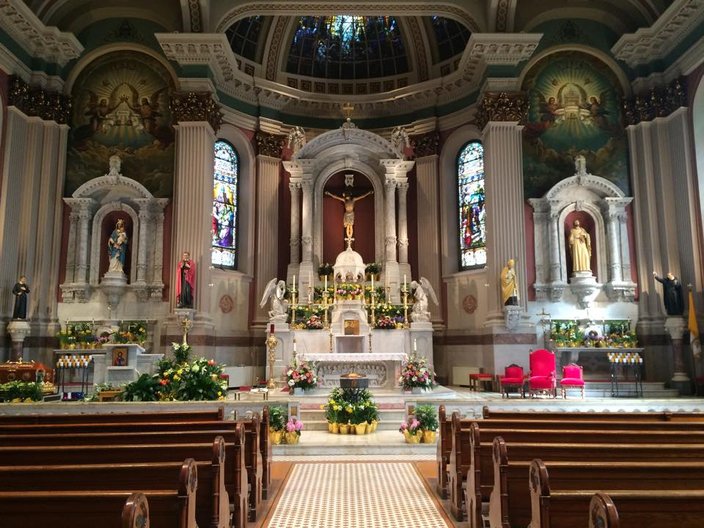 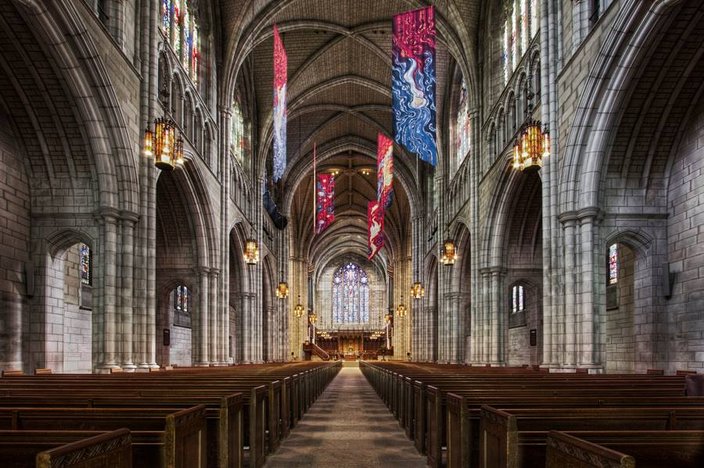 One of the largest university chapels in the world, Princeton University Chapel was designed in 1921 in a collegiate Gothic style. It was built by the university at a cost of $2.3 million.

Martin Luther King, Jr., delivered a sermon there in 1960.