A $5,000 reward is offered for information leading to an arrest. 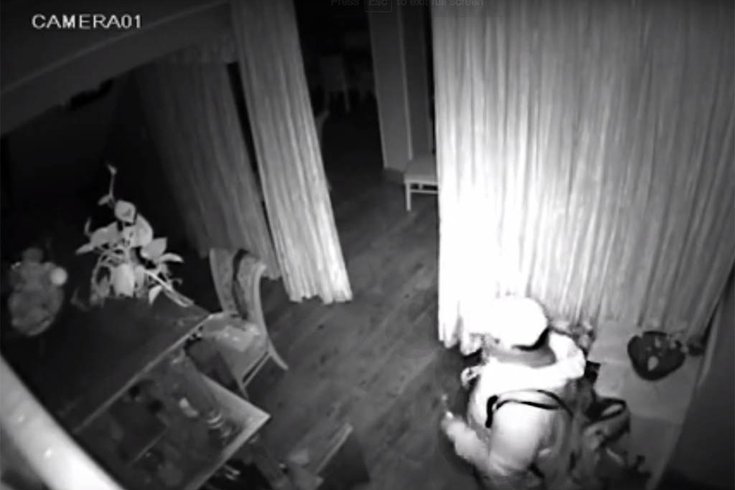 The Philadelphia office of the Bureau of Alcohol, Tobacco, Firearms and Explosives is searching for this man captured on surveillance video in connection with a July 26, 2016 arson fire at a restaurant at 259-261 S. 17th St. in Center City.

On July 26, Branzino Italian Ristorante on Rittenhouse Square was shuttered due to a fire.

Now, law enforcement officials say the incident was arson and they are offering a $5,000 reward for information leading to the arrest of the person believed to have set the fire at the restaurant at 259-261 S. 17th St.

On Thursday, Sam Rabadi, special agent in charge of the Philadelphia Field Division of the Bureau of Alcohol, Tobacco, Firearms and Explosives, announced the reward as authorities search for the suspect responsible for the fire, which was reported at about 8:45 a.m. on July 26, in a building that housed Branzino and several residential apartments under development.

An investigation led to the arson ruling, the statement noted.

ATF said the fire caused damage estimated at $500,000. There were no reported injuries.

“We ask the public to provide any information that will assist investigators with identifying and arresting the arsonist.” said Rabadi, in a statement. “Deliberately setting a fire puts people’s lives in danger and causes considerable property damage. ATF will pursue those who commit crimes of arson in our daily commitment to protect our residents, our businesses, and our communities.”

The investigation continues but people with information on the incident are asked to contact the ATF Hotline at 1-888-ATF-FIRE (1-888-283-3473) or by email at ATFTips@atf.gov.