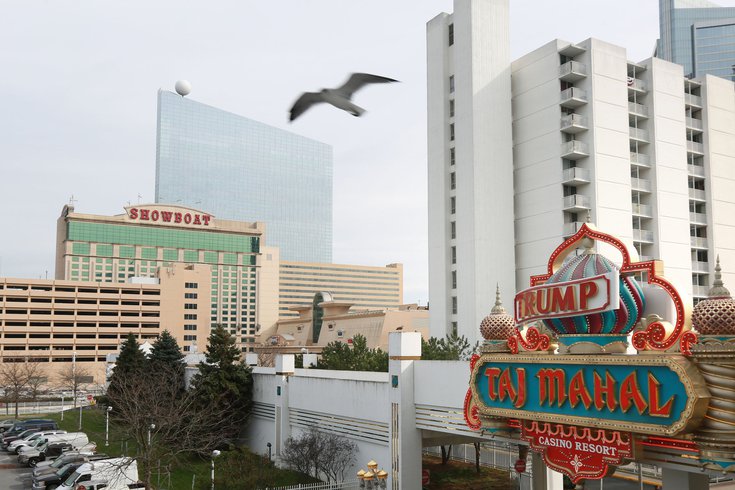 Starting in July, Atlantic City will sound sirens at 9:30 p.m. to alert minors that a 10 p.m. curfew is nearing.

Keep an ear out for Atlantic City's latest effort at combating juvenile crime.

The Jersey Shore destination will begin sounding sirens to mark a curfew prohibiting anyone under age 18 from being on the streets after 10 p.m. The curfew has been in place since 2006, but the city is increasing enforcement in response to a surge in juvenile crime.

"It's been a rough few weeks here in Atlantic City," Mayor Marty Small said at a news conference Thursday, according to the Associated Press.

Earlier this week, a 16-year-old boy was charged with gun and drug offenses after a fight with his 19-year-old brother. Police found two handguns, hollow-point ammunition, more than five grams of cocaine and nearly two pounds of marijuana.

In April, a boardwalk merchant died after an altercation with two youths. A 14-year-old girl and a 12-year-old boy each were charged with robbery and simple assault in connection to his death. The boy also was charged with unlawfully possessing a weapon.

Starting in July, sirens will go off at 9:30 p.m. to notify minors to head home before the curfew begins. After the alarms sound, police officers can approach and question anyone who appears to be under 18.

Violators will be brought to the police station, where they will need to be picked up by a parent or guardian. Repeat violations could result in parents being fined up to $1,000.

There are exceptions for minors attending a school function or running an errand for their parents, but they must return home afterward.

The city's 11 siren towers were upgraded in 2005 through a state grant, 6ABC reported. The system also is used to warn residents of storms and severe weather.