Desmond Tally, 45, was gunned down near the home of Atlantic City Mayor Marty Small Sr. in Feb. 2019 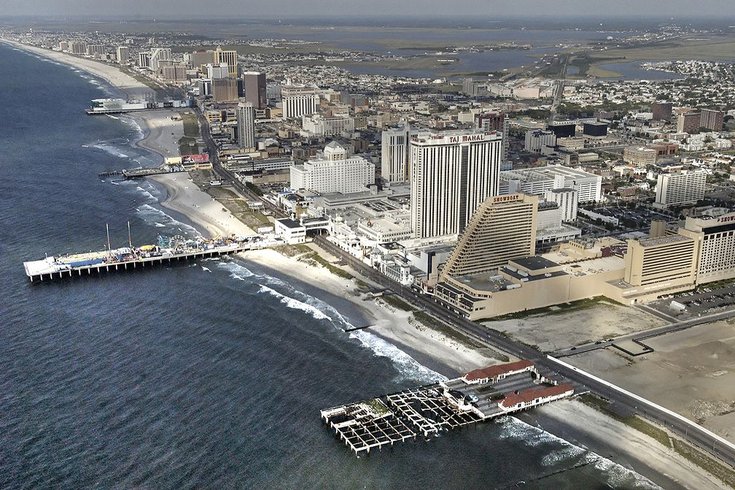 During a four-year investigation, an Atlantic County prosecutors strike force seized $2.6 million linked to a drug distribution organization involving at least 30 people. One of the organization's ringleaders allegedly directed the Feb. 2019 killing of 45-year-old Desmond Tally in Atlantic City.

The charges follow a four-year investigation that yielded the seizure of $2.6 million from the organization, which trafficked in heroin, cocaine, prescription drugs and marijuana, according to prosecutors.

According to prosecutors, Martinez directed the killing of 45-year-old Desmond Tally, the Atlantic City and Pleasantville coach who was gunned down in Feb. 2019 outside the home of then-Atlantic City Councilman Marty Small Sr.

Martinez, Scott and Hose are each charged with murder and conspiracy offenses in connection to Tally's death.

Shiraz Kahn initially was arrested during a traffic stop in April 2019, when authorities found 11 ounces of cocaine in his car. After Kahn was incarcerated at the Atlantic County Justice Facility, he allegedly worked out a deal to smuggle drugs into jail with the help of 27-year-old correctional officer Luis Mercado, who has been charged with official misconduct and related offenses.

In addition to the monetary assets seized during the investigation, authorities also took possession of three vehicles and eight parcels of land in locations including Hamilton Township, Pleasantville and Buena Borough.

Authorities said Kahn, Martinez and other members of the organization were known to be armed and dangerous. The investigation remains ongoing to determine whether they may be connected to other homicides and acts of violence in the area.