Deborah Brandao was killed outside her Chester County home in front of her young children. The suspect, Danelo Cavalcante, 31, was later arrested in Virginia, authorities say 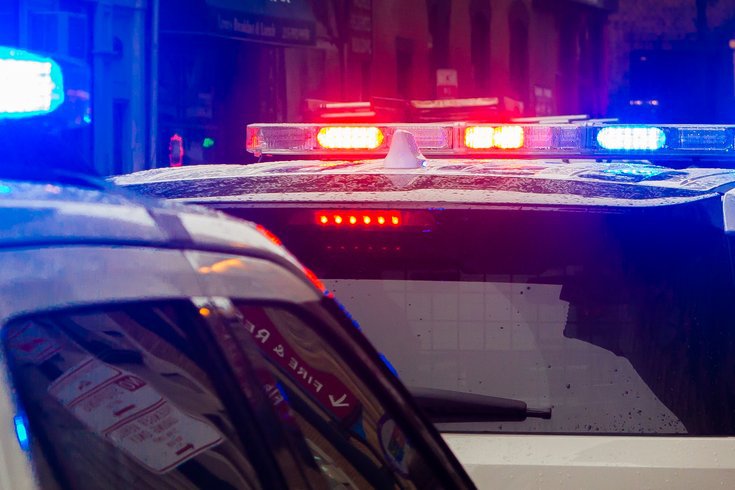 Danelo Cavalcante, 31, of Royersford, will be charged in the fatal stabbing of his ex-girlfriend, 33-year-old Deborah Brandao, in Schuylkill Township, Pennsylvania on April 18, 2021, Chester County District Attorney's Office says.

The man who police said allegedly stabbed and killed his ex-girlfriend on Sunday in Chester County – an attack that happened while the woman's two young children were present – will face homicide charges after being apprehended out of state.

Danelo Cavalcante, 31, of Royersford, Montgomery County, was arrested by Virginia State Police after allegedly fleeing the scene of the stabbing in Schuylkill Township.

Police had responded to the 300 block of Pawling Road on Sunday for a report of a domestic disturbance. When they arrived, officers found 33-year-old Deborah Brandao on the ground outside with multiple stab wounds to her chest.

A neighbor attempted life-saving measures, but Brandao died after she was transported to Paoli hospital.

According to investigators, Brandao had been outside with her 7-year-old daughter and 3-year-old son when Cavalcante showed up and attacked her, grabbing her by the hair and pulling her to the ground. Cavalcante then allegedly grabbed two knives from a bag and stabbed Brandao more than a dozen times.

During the struggle, Brandao told her daughter to run for help. The child went to a neighbor, who called 911. Cavalcante fled the scene before police arrived.

"This is a heartbreaking tragedy. Two children are left without a mother. The pain these children and all of Deborah's loved ones are enduring as a result of this depravity is horrific," Chester County District Attorney Deb Ryan said. "We will ensure that the defendant is brought to justice for this cold-blooded, premeditated, and despicable act."

ROYERSFORD MAN CHARGED WITH MURDER OF...

Cavalcante will be extradited from Virginia back to Chester County, where he will be charged with first-degree and third-degree murder, aggravated assault and related offenses.

“Our hearts are heavy as we learned of the senseless death of Deborah Brandao," Dolly Wideman-Scott, CEO of the Domestic Violence Center of Chester County said. "Domestic violence must stop. Too many families and communities are mourning those who died at the hands of a loved one. We all must take a stand to address and end domestic violence by making perpetrators accountable for their behavior and support laws to protect victims and their children.”