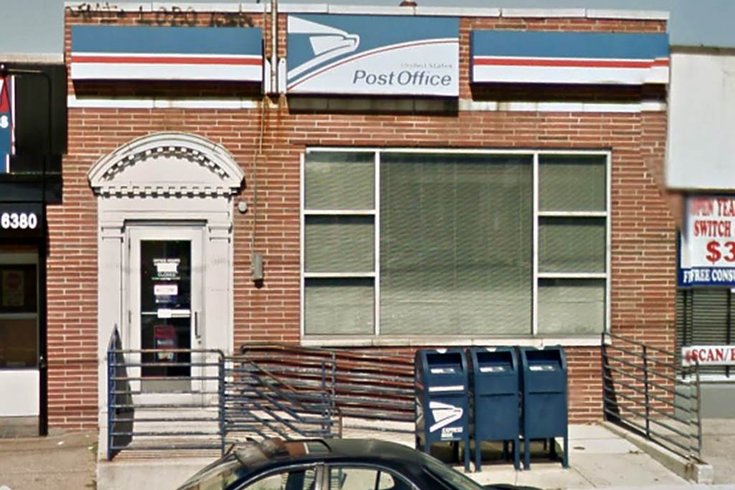 The U.S. Post Office at 6382 Castor Ave. in Oxford Circle in Northeast Philadelphia.

Federal authorities indicted a Philadelphia man Thursday, charging him with the armed robbery of a Northeast Philadelphia post office in November.

Antwoine Tomlin, 32, was charged with committing an armed robbery on Nov. 19, 2015, at the United States Post Office at 6382 Castor Ave. in Oxford Circle, the U.S. Attorney's Office announced. Tomlin was also charged with use of a firearm in connection with that robbery.

The case was investigated by the United States Postal Inspection Service and Philadelphia Police Department, and is being prosecuted by Assistant U.S. Attorney Paul G. Shapiro.