Modern ballet company puts on a show for the Wilma 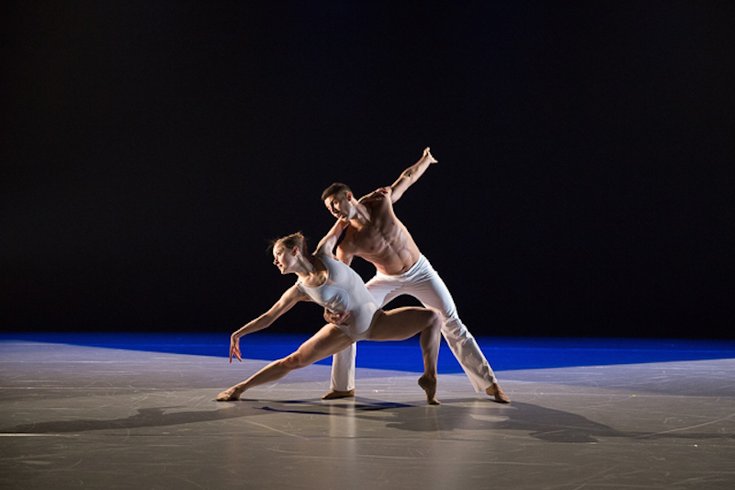 BalletX, the contemporary ballet company that mixes classical dance with inventive choreography, is ready to debut its winter series. They'll perform their latest show at the Wilma Theater Wednesday, Feb. 18 through Sunday, Feb. 22.

The 2015 BalletX winter series is comprised of four different showpieces, the first of which is a world premiere work from up-and-coming dancer Norbert De La Cruz III. He has danced with the Metropolitan Opera House, Aspen Santa Fe Ballet and Complexions Contemporary Ballet and his BalletX premiere includes original music by Ben Joudvalkis.

The second piece, "Triptych" by Val Caniparoli, is a premiere for the company. It first premiered in 2013 and is based on Lalage Snow's photography series "We Are The Not Dead," which captured the faces of soldiers before, during and after serving in Afghanistan. Military movements inspire the choreography found in "Triptych."

Cayetano Soto's "Malasangre" follows. The Spanish choreographer works mostly in Europe and this will be the U.S. premiere of "Malasangre." The piece pays homage to La Lupe, the Cuban singer. The final showpiece is Amy Seiwert's "It’s Not A Cry," a dance set to Jeff Buckley's cover of "Hallelujah."

After this winter series, you'll have to wait until July for BalletX to return to the Wilma stage. Take it all in while you can!