Baseball Academy on its way to Marian Anderson Rec Center

By Michael Tanenbaum
PhillyVoice Staff
Parks and Recreation Baseball
from 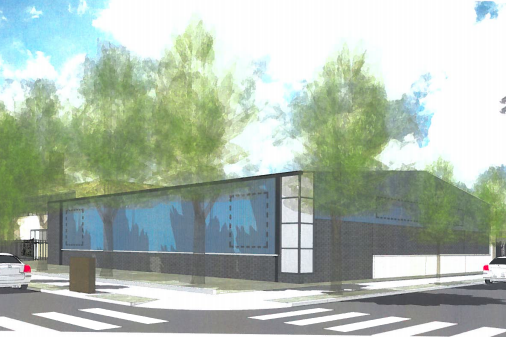 According to the Passyunk Post, the rec center at 17th and Fitzwater streets will debut its youth-focused baseball and softball skills program by June 20. Open year-round, the academy will serve as many as 8,000 Philadelphia area kids ranging in age from seven to 22.

Additional improvements will also be made to the existing facility, including classroom space for SAT prep and other tutoring programs, a new fitness facility and indoor batting cages.

As Naked Philly reports, last summer the City of Philadelphia, the Phillies and the MLB brought the Urban Youth Academy to FDR Park after adding a series of new baseball fields.

The playground that existed at the site of the Marian Anderson Rec Center, removed to accommodate renovations, is expected to be rebuilt at a site closer to Catherine Street.