Beck adds a Philly performance to his Colors Tour schedule 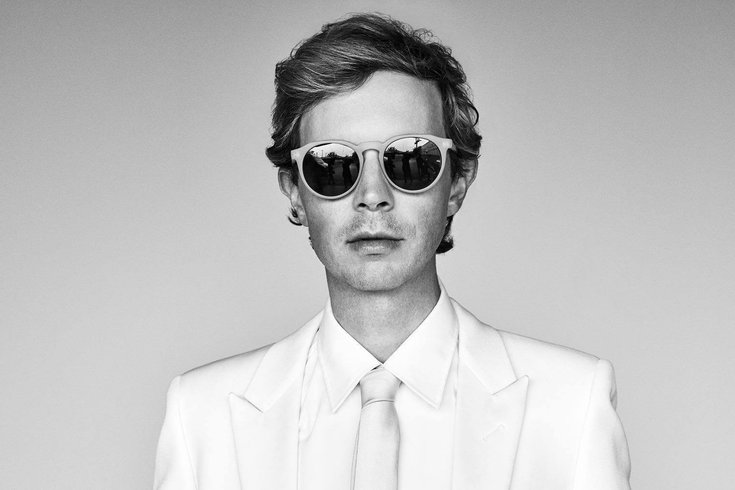 Since the Colors Tour officially kicked off in 2018, the American singer has been pleasing fans around the globe and has critics raving. The Times of London says Beck is “like a one-man festival” that delivers “a joyous, bewildering diverse set.” The critic even went as far as to say that “among modern pop stars perhaps only Prince had more range.” 303 Magazine seems to have agreed with that assessment, stating “We’re in the presence of a legend.”

Get your tickets to see Beck deliver an unforgettable performance in Philly this summer.