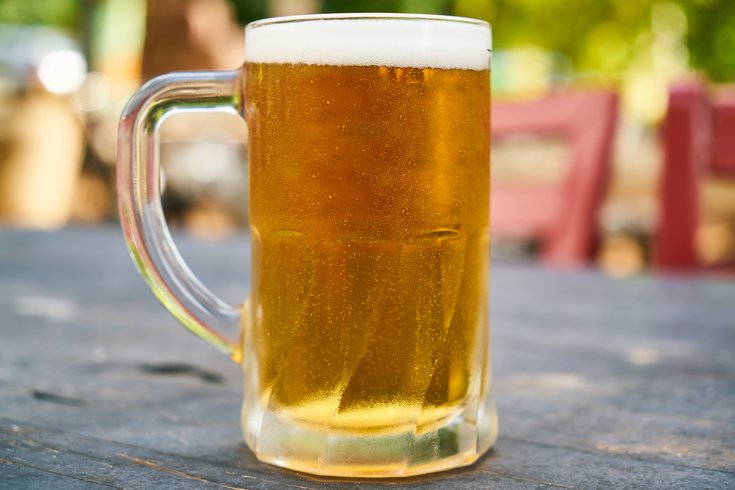 WMGK's Locals Only Beer Fest will return on Saturday, April 13.

Twenty-five breweries from Pennsylvania, New Jersey and Delaware will be represented at the event, held at Independence Seaport Museum overlooking the Delaware River.

RELATED: Drink in the Penn Museum during 2019 American Whiskey Convention

Each brewery will serve its flagship beer, that's the one its best known for, as well as a speciality brew that could be something new or rare.

Beer fest attendees will then get to vote on their favorites from both categories. In total, there will be 50 varieties of beer available to sample.

Tickets are $45, or $10 for non-drinkers. Ticket holders will have the opportunity to tour the museum for free before they start drinking, or can redeem their free admission voucher at a later date.