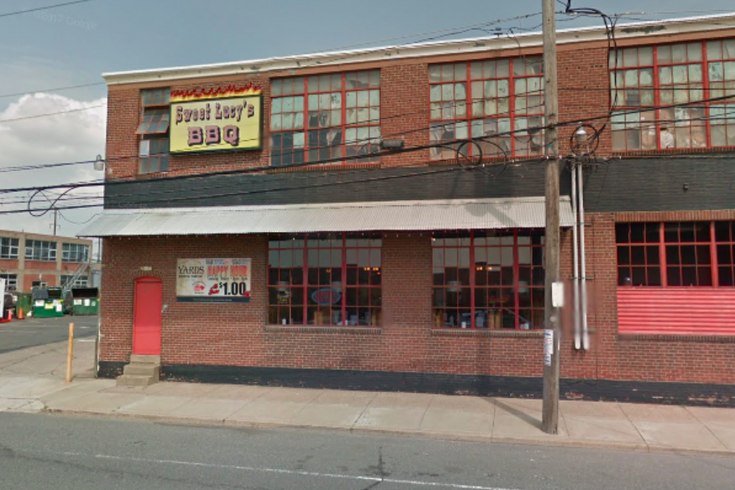 Philadelphia narrowly escaped a devastating fire at one of its most celebrated BBQ joints on Monday when a warehouse blaze broke out at Sweet Lucy's Smokehouse in the Northeast.

Firefighters initially thought there was an issue with the alarm system but upgraded the call after spotting smoke on the second floor of the warehouse. The fire was brought under control by 6:30 pm. There were no injuries reported to firefighters or civilians.

Sweet Lucy's co-owner Debbie Betton said it was the first time she's dealt with a fire in the roadhouse-style restaurant's decade-plus existence.

"One of our managers noticed the smoke," Betton said. "It was just the warehouse, more for human resources and the back offices for catering."

Inspectors from the health department were on the scene Tuesday, Betton said. By 1 p.m. the restaurant was open for business again.

Officials said there is no immediate indication of what caused the fire.

The incident comes less than two months after another fire destroyed Bridget Foy's on South Street, injuring several firefighters and prompting a fundraiser last month to get the restaurant back up on its feet.

Sweet Lucy's, famous for its macaroni and cheese and world-class BBQ buffet, has become a mainstay in Northeast Philadelphia and a popular destination for people across the Philadelphia area.