The breakout singer/songwriter hits a milestone 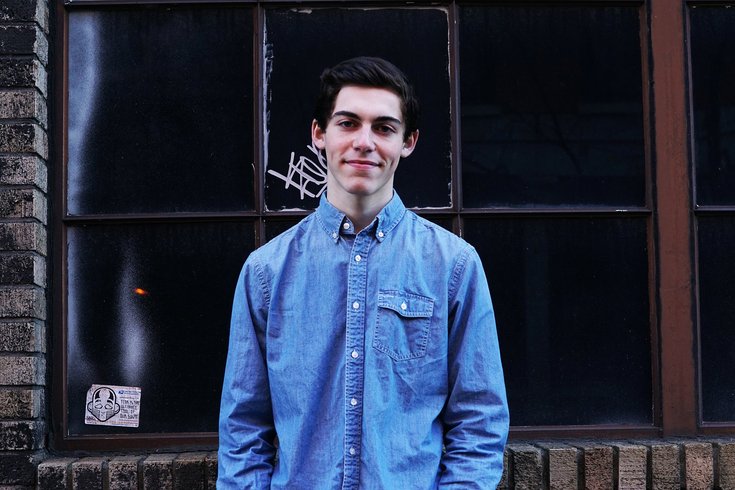 Ben Kessler is a breakout 17-year-old singer and songwriter. He will perform at World Cafe Live in Philadelphia.

Ben Kessler, the young, gifted guitarist, singer and songwriter from the Philadelphia suburbs, will perform his 100th show at World Cafe Live on Sunday, March 13. It's quite the accomplishment for a 17-year-old who made his musical debut at age 15.

Kessler's album "The Start" might have been self-produced in his parent’s basement, but it made an impact. Barely six months after receiving radio play on WXPN, Kessler was in a Philadelphia studio once inhabited by Teddy Pendergrass, Stevie Wonder and The Rolling Stones, recording with a band whose credits include James Taylor, Amos Lee and John Legend.

The new professional album "So It Goes" is a four-song collection with a soulful, rock vibe.

Songs from both albums, as well as new material, will be performed by Kessler at the 100th show celebration.

Philly gave him his start, so it seems fitting Kessler would celebrate this milestone in the city before he heads to Nashville and Vanderbilt University.

Another local artist, Dana Alexandra, will open for Kessler. Guests can head to World Cafe Live as early as 7 p.m. for the 8 p.m. concert.