The hospital was rated as the No. 1 children's hospital in the Mid-Atlantic and the state of Pennsylvania 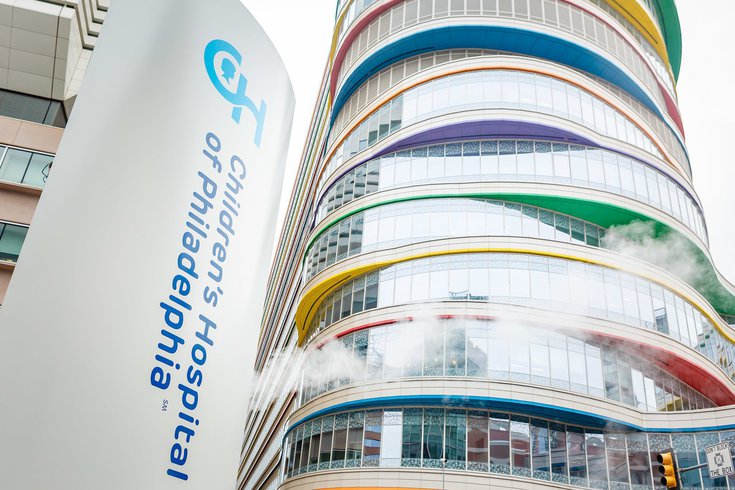 The Children's Hospital of Philadelphia was ranked No. 2 in the nation by U.S. News and World Report and earned the top spot in the Mid-Atlantic region.

The Children's Hospital of Philadelphia was ranked second on U.S. News and World Report's yearly list of the nation's top children's hospitals for the third consecutive year.

The hospital trailed Boston Children's Hospital, which the publication has rated first for the past eight years.

To create the rankings, U.S. News and World Report gathered clinical data from nearly 200 medical centers, measuring patient safety, infection protection and adequacy of nurse staffing. They also surveyed more than 15,000 pediatric specialists, asking where they would send the sickest children in their specialty.

With it's No. 2 ranking, CHOP earned a spot in U.S. New's 2021-22 honor roll of the best children's hospitals, and was ranked No. 1 for pediatric cancer, pediatric diabetes and endocrinology, and pediatric orthopedics.

The hospital ranked second in pediatric pulmonology and lung surgery and third for pediatric gastroenterology and GI surgery.

"I am incredibly proud that Children's Hospital of Philadelphia has once again been recognized as a top pediatric institution in the nation," CHOP CEO Madeline Bell told the Philadelphia Business Journal.

Bell said CHOP's clinicians and staff were able to deliver high-quality health care to patients despite the COVID-19 pandemic.