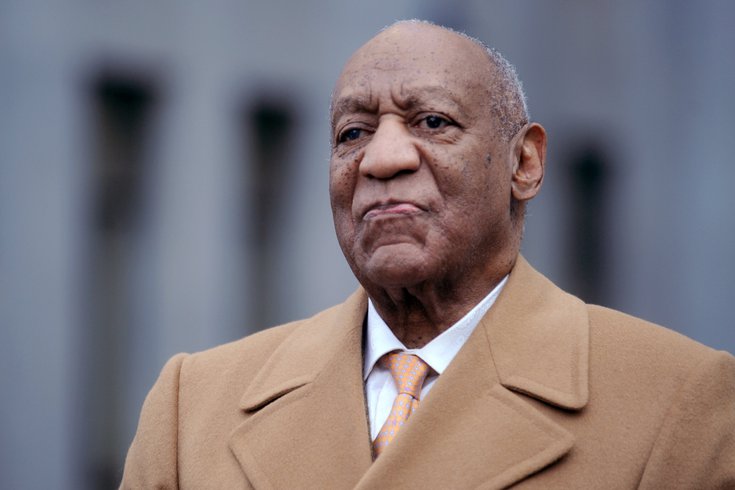 The Pennsylvania Supreme Court will review two key claims from Bill Cosby's sexual assault trial that his lawyers say shouldn't have made it to court.

Cosby is more than two years into his three to 10-year prison sentence for molesting and drugging a Temple University employee in 2004, NBC10 reported.

During the 2018 trial, the prosecution brought in five additional accusers to testify on their experiences with Cosby in the 1980s.

They said Cosby offered acting training or mentorship before sexually assaulting them while they were intoxicated or drugged, following the same pattern that accuser Andrea Constand said she experienced at Cosby's Philadelphia estate in 2004.

The defense challenged the judge's decision to allow their testimonies into evidence, as the trial was deciding Cosby's behavior against Constand.

They also contested the decision to let the jury hear Cosby's testimony from a sexual battery and defamation lawsuit filed against him in 2005 by Constand, in which he admitted to getting Quaaludes for women he wanted to have sex with, CNN reported.

Prosecutors reopened Constand's 2005 complaint against Crosby in 2015, after the Associated Press pushed for federal judges to release the documents from the case as Cosby accusers came forward.

Cosby's legal team and prosecutors for Montgomery County, Pa., will give virtual oral arguments before the Pennsylvania Supreme Court. Cosby won't be able to watch because he is blind from glaucoma, nor listen because he won't have access, USA Today reported.

"Mr. Cosby will be updated by me during and after oral arguments," Andrew Wyatt, Cosby's spokesperson, said to USA Today.

Both parties are slated to provide arguments Dec. 1, though a ruling is not expected for months.