Theft did not impact the day-to-day finances of the organization or any personal information of staff, group said 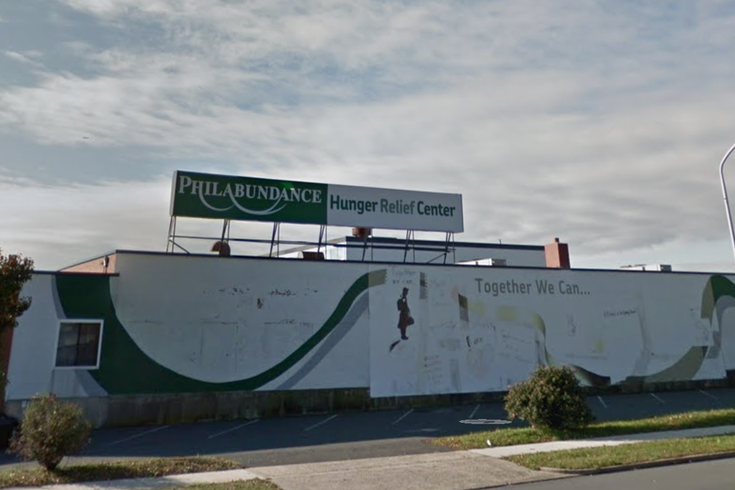 Philabundance said that it is now conducting an investigation alongside the FBI and the Philadelphia Police Department to find out who was behind the cyberattack.

Philabundance, one of the region’s largest hunger relief groups, was the victim of a cyberattack this summer that lost the organization almost $1 million.

The cybertheft took place in July when the organization went to pay a construction bill of over $923,000 for a new $12 million facility built in North Philly for its Community Kitchen program, according to the Inquirer. After making the payment, the organization discovered that the bill was sent from a fraudulent account.

The organization’s computer systems were hacked in the spring by scammers, who kept legitimate emails from getting through and instead sent a fake email that resembled an invoice from the construction company.

In a statement posted to the organization’s website, Philabundance said that the attack was a one-time event and that it did not impact the group's day-to-day finances, any personal information of staff, or its online donation system.

“Our donors can trust that their donations through that online platform have reached us and will continue to reach us, and will be used to feed the hundreds of thousands of people in our area who do not get enough to eat on a daily basis,” the organization said.

In the wake of the attack, Philabundance said that it has further strengthened its IT security systems in order to better protect all finances that have been raised.

“We are being both thoughtful and aggressive in putting these safeguards in place to make sure this never happens again,” the organization said.

Philabundance is conducting an investigation alongside the FBI and the Philadelphia Police Department to uncover who was behind the cyberattack.

“It’s increasingly difficult for any operation – nonprofit or for-profit – to protect itself from cybercrime,” the organization wrote. “And it’s unfortunate that we have been preyed upon as a social philanthropic organization and must increase our security efforts. We are encouraging other nonprofit organizations to do the same.”

“We thank you for your understanding and support as we mitigate the damage caused by this crime and continue to provide services to those in our community who need our help.”

The hunger relief group, which helps Philly residents who do not have easy access to nutritional items, is hoping to distribute 50 pounds of food this fiscal year – almost double its usual output.

With distribution centers located in North and South Philly, the organization employs 110 individuals and had $58 million in revenue in the fiscal year that ended in September 2019. Almost two-thirds of the organization’s revenue came from food donations.

From March through October, Philabundance provided relief to over 134,800 people on a weekly basis, up from over 54,700 in the 12-month period that ended in September 2019.