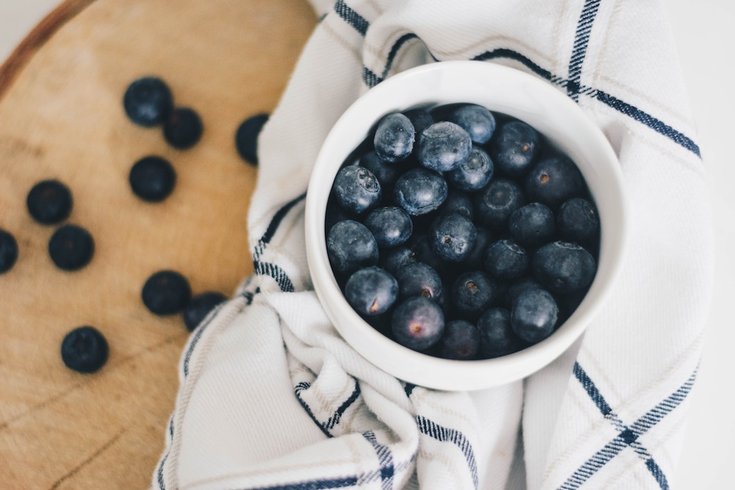 Blueberries proved to be effective in treating Metabolic Syndrome.

A study by a team of researchers at Harvard, the University of East Anglia and other researchers across the United Kingdom found that eating 150 grams — just over one cup —of blueberries every day can reduce a person’s risk of developing cardiovascular disease up to 15 percent.

Reportedly, berries of all kinds are beginning to be seen as an effective food group that can reduce the risk of cardiovascular disease, the study’s release explains.

RELATED READ: Nearly half of all U.S. adults have cardiovascular disease – study

The goal of this research, which was published Thursday in the American Journal of Clinical Nutrition, was to determine if blueberries had any impact on something called “Metabolic Syndrome” which requires at least three of the following for a diagnosis: high blood pressure, high blood sugar, excess body fat around the waist, low levels of "good cholesterol" and high levels of triglycerides.

To accomplish this, the team of researchers called upon 138 overweight participants between the ages of 50 and 75 with Metabolic Syndrome to see the effects of eating blueberries on their condition over a six-month period, the release explains.

Specifically, researchers wanted to investigate the benefits of consuming one-cup portions of blueberries versus half-cup servings and, of course, there was a placebo group. According to the release, blueberry-eating participants consumed the fruit in a freeze-dried form.

Co-lead of the study, Dr. Peter Curtis, said in the release:

"We found that eating one cup of blueberries per day resulted in sustained improvements in vascular function and arterial stiffness—making enough of a difference to reduce the risk of cardiovascular disease by between 12 and 15 percent."

It’s worth noting that the researchers did not find any benefit to the half-cup serving of blueberries.