Bob Schieffer, host of CBS's 'Face the Nation,' to retire 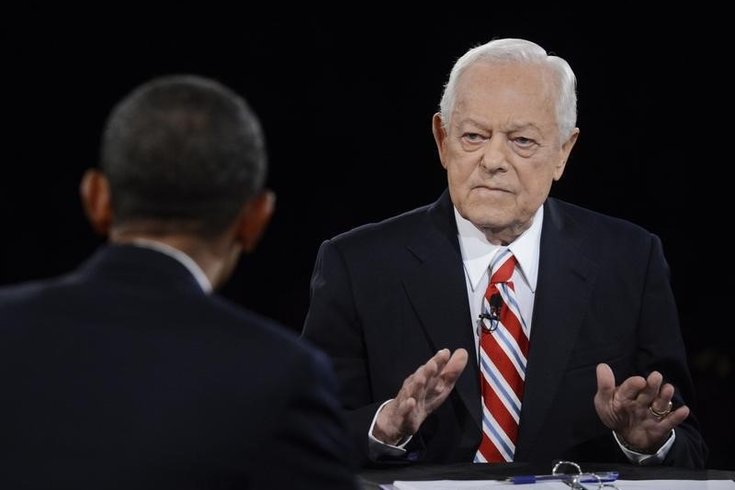 Bob Schieffer, the host of CBS's "Face the Nation" program, said on Wednesday he will retire this summer after more than 50 years in journalism.

Schieffer, 78, who has been host of the Sunday public affairs program for 24 years, made the announcement at his alma mater, Texas Christian University in Fort Worth, CBS said in a statement.

"Because this is where my professional career began, this is where I wanted all of you to be the first to know, this summer I am going to retire," he said at a symposium at TCU's Schieffer College of Communication.

He joined CBS in 1969 and has interviewed every president since Richard Nixon, the network said. Prior to CBS, Schieffer worked as a reporter for the Fort Worth Star-Telegram.

"Face the Nation" was the highest-rated Sunday talk show in 2014, CBS said.