Kung Fu Tea, a chain with locations in the Philly area, says it could take weeks for supply to meet demand 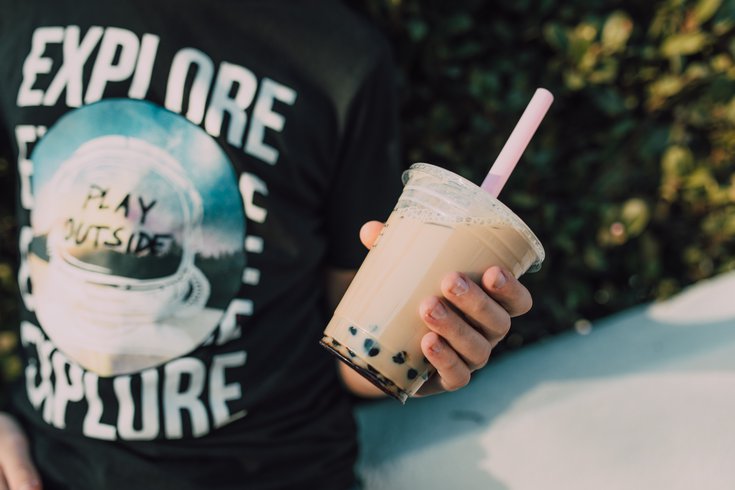 Bubble tea has become more difficult to find during the last month because shipping delays have caused a shortage of ingredients.

Shipping delays are keeping some tea shops from getting the ingredients needed to make bubble tea, marking the latest pandemic-caused shortage.

U.S. ports on both coasts have been overwhelmed as consumer spending is on the rise during the COVID-19 pandemic. Boats with tens of thousands of shipping containers are sitting outside ports, causing delays.

Oliver Yoon, vice president of sales and global marketing for Boba Direct, a Chicago-based nationwide supplier of bubble tea products, said the shortage started about one month ago.

"COVID really affected the situation with importing," Yoon told Business Insider. "No one anticipated what happened last year; it's one of these domino effects later on in the future."

He said it was a "perfect storm" and it's not likely to clear up until the end of April at the earliest.

National chain Kung Fu Tea, which has more than 10 locations in Philadelphia, told USA Today it anticipates the shortage could last even longer than that.

"We have warehouses on both East and West Coast, so our shortage compared to other boba brands is way less significant," Mai Shi, the company's marketing and public relations official, said. "However, we definitely see a trend that the demand for the entire bubble tea category is ever increasing as people want fresh, made-to-order drinks."

"We are experiencing delays on shipments due to container and truck driver shortages according to our custom clearance agent, but we still have plenty of bubble in stock for a month or so, and hopefully our next shipment arrives on time!" Mr. Wish said in a message to PhillyVoice. "In the meantime, we have enough boba for everyone!"

Other beverages are feeling the pressure of the bottleneck as well. Starbucks has reported some shortages of cups, syrups and oat milk. The company said some stores experienced shortages, but it wasn't a national issue.

Earlier this month, Kraft-Heinz Co. reported a ketchup shortage for its single-serving packets. Kraft-Heinz makes up 70% of the U.S. ketchup retail market.