The play will delve into the romances, friendships and experiences that have shaped the author's life 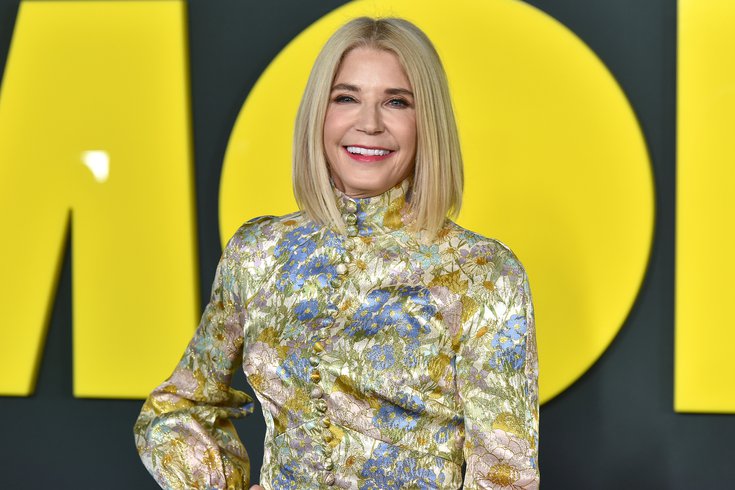 "Is There Still Sex in the City," a play by Candace Bushnell, will run at the Bucks County Playhouse from June 22 to July 19.

Candace Bushnell — the author of the essay collection that inspired the hit television series "Sex and the City" — is coming to New Hope as part of her latest artistic project.

The Bucks County Playhouse will host the premiere of "Is There Still Sex in the City? ... an intimate conversation with Candace Bushnell" on June 22.

Bushnell will star in the play, which was created in the format of a one-woman show.

"Is There Still Sex in the City?" will run at the Bucks County Playhouse through July 19. Due to the COVID-19 pandemic, the theater is limiting capacity to 25% of its regular audience size. Health and safety guidelines also will be in effect.

The play shares the name of Bushnell's 2019 novel, which chronicles the mid-life dating experiences of five women.

Bushnell told the New York Daily News that the play will focus on her personal life, similar to the way her New York Observer column that led to the publication of her "Sex and the City," anthology and the creation of the Carrie Bradshaw character played by Sarah Jessica Parker in the HBO series.

Bushnell also said her show will be more "feminist" than "Sex and the City."

"We are going to talk about girlfriends, the real Mr. Big, feminism, romance, money, careers, sex and we may touch on … the many, many men I dated before I found my so-called Mr. Big," Bushnell told PageSix.

A television series based on her latest book also is in the works. Paramount Television Studios bought the rights to "Is There Still Sex in the City?" in 2019. Plans for a release haven't yet been announced.

‘A piercing, sly and sometimes heartbreaking look at sex, dating and friendship in your fifties,’ my new book Is There Still Sex in the City has just been sold To Paramount TV. So excited! #istherestillsex #amwriting @candacebushnell https://t.co/RziThFrWJr

In January, HBO Max announced a sequel series to "Sex and the City" that follows the characters in their 50s. A release date for the reboot, titled "And Just Like That," has not been set.

Two other television series, "The Carrie Diaries" and "Lipstick Jungle," were adapted from Bushnell's works.