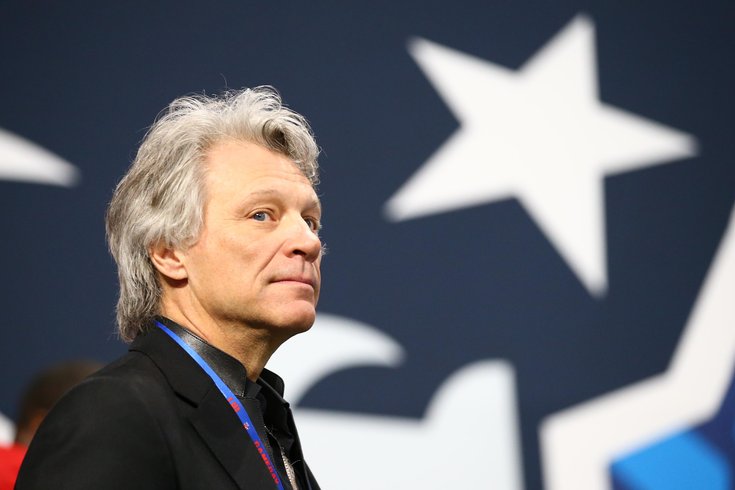 It seems fellow New Jersey-native Jon Bon Jovi is all in on Sen. Cory Booker in the upcoming presidential election.

Bon Jovi opened his East Hampton home on Sunday for a campaign fundraiser event, as other candidates hosted their own events on Long Island, like Kamala Harris and President Donald Trump.

MORE NEWS: New Jersey unemployment rate is at its lowest in state's history

Previously, the Jersey rockstar had donated $2,800 to Booker's campaign, according to NJ.com. And he's been seen at fundraising events hosted by Gov. Phil Murphy, too.

It's unclear if Bon Jovi performed at the fundraiser or how much money was raised. The New York Post reported tickets cost $1,000, with members of the host committee agreeing to raise at least $15,000.

So far in his race for the democratic seat, Booker has been focusing on swing-state cities in Pennsylvania, Michigan, and Wisconsin. And in July, he qualified for the fall presidential debates in September and October. To qualify, he had to have received contributions from at least 130,000 individual donors and polled with at least 2% support in four separate surveys.