New Jersey unemployment rate is at its lowest in state's history

Pennsylvania unemployment rate rose slightly to 3.9% for the month of July 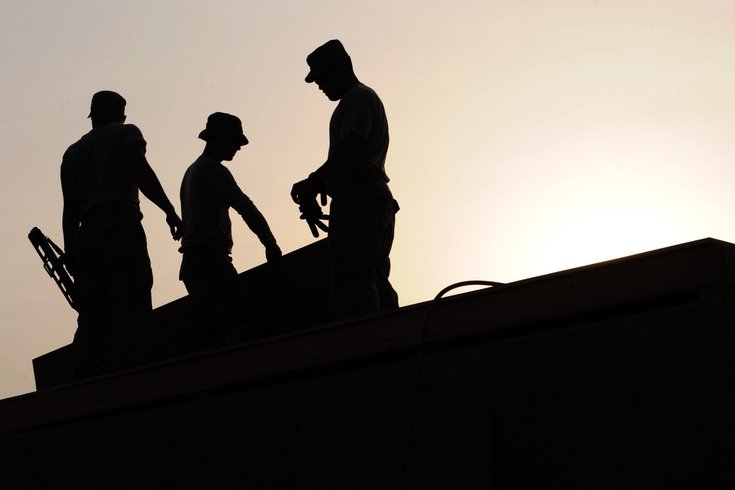 New Jersey hit its lowest unemployment rate ever for the month of July, but Pennsylvania fell behind the Garden State with it's rate rising slightly from its previous record-breaking numbers.

New Jersey's unemployment rate set a record low of 3.3% for the month of July, falling further from its record low of of 3.5% set in June, according to the New Jersey Department of Labor. This is the lowest rate the state has seen since statewide records began in 1976.

Pennsylvania saw a slight decline with an increase in unemployment from its record-breaking 3.8% to 3.9% for the month of July. In April, Pennsylvania had broken its state record as unemployment dipped to 3.8%. The rate remained unchanged for May and June. July marks the first uptick in unemployment rates in 2019.

The number of jnobs in the Keystone State declined by 3,000 for the month of July. However, nonfarm jobs rose in July to 1,500, and jobs were still up among six of the 11 industry supersectors. There have been up to 30,300 gains in nine of the 11 supersectors for 2019.

While the current national average for unemployment remains unchanged from June at 3.7%, financial advisors are becoming nervous for the state of the economy.