After Ahmed Elgaafary, 27, of Lansdale, serves his prison sentence, he will be deported to Egypt 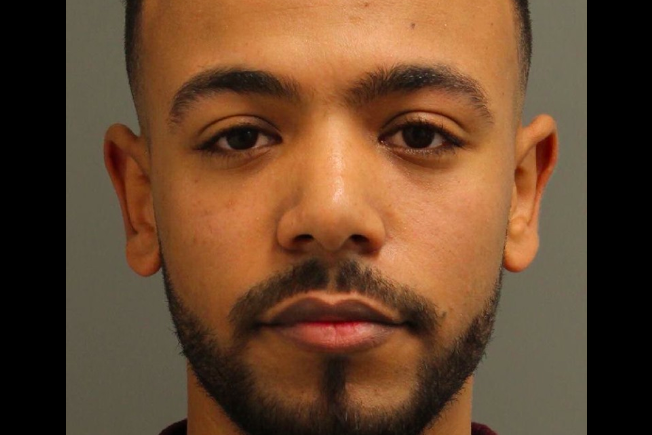 Ahmed Elgaafary, 27, Lansdale, Montgomery County, was convicted of raping an unconscious passenger in his vehicle in Feb. 2018. He was convicted of all charges on Thursday in Common Pleas Court at the Chester County Justice Center. Following his sentence, he will be deported to Egypt.

An Uber driver has been found guilty of raping an unconscious woman who was a passenger in his vehicle last year in Chester County and now faces deportation after serving his prison sentence.

Elgaafary, an Egyptian native, had been charged in November with rape, involuntary deviate sexual intercourse, sexual assault, indecent assault without consent, and indecent assault of an unconscious person.

Elgaafary claimed in his testimony at the trial he had a consensual sexual encounter with the victim. Chester County District Attorney Thomas Hogan said in a Facebook post that Elgaafary initially denied having sex with the woman at the beginning of the investigation. He later switched his story, saying it had been consensual when DNA from the rape kit came back positive.

During the trial, Assistant District Attorney Vince Cocco showed the jury a photo Elgaafary had taken of the woman passed out with her eyes closed and traces of vomit on her face. The photo had been used for Elgaafary to obtain a cleaning fee from Uber after the ride had ended, The Daily Local News reported.

The driver's Uber account was suspended after he was accused of the assault in February 2018.

Elgaafary will be sentenced at a later date, and after the jury's verdict, the judge revoked the defendant's bail pending that hearing, according to the Daily Local. Once he serves his sentence, he will be deported to Egypt.