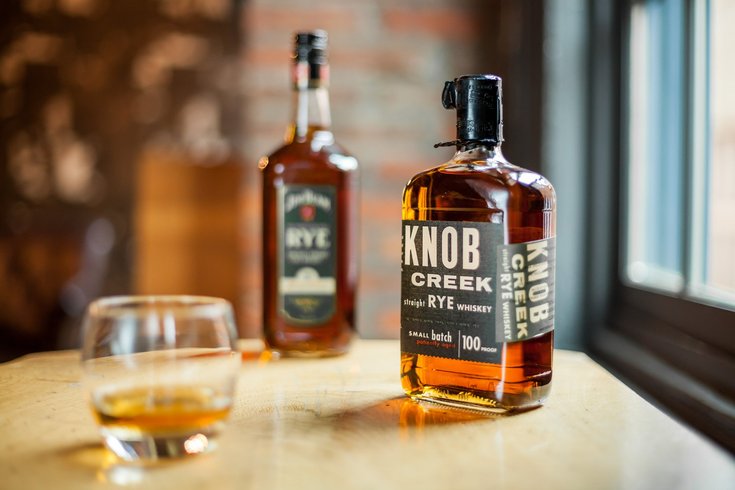 On Saturday, Sept. 14, and Sunday, Sept. 15, Philadelphians will be transported to the birthplace of bourbon during an immersive experience.

During the free event, attendees will get to try samples at tasting booths and the craft cocktail bar, snack on authentic southern food and take pictures in the reimagined Kentucky landscape. Attendees will also learn about the work that goes into creating bourbon.

As for where the event will be held, that's a secret.

The event is by invitation only, so bourbon fans interested in attending must RSVP at least 24 hours in advance. After securing a spot, an access code will be given and all details will be revealed.