The woman lived in Brussels and was a native of Peru 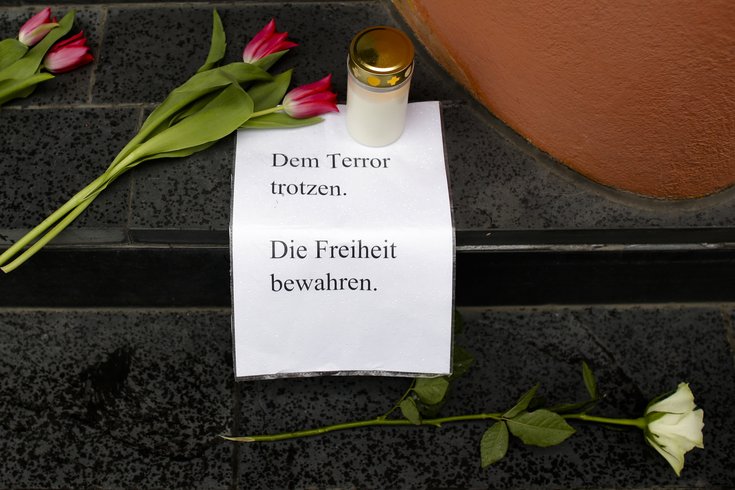 Flowers, a candle and a letter with the words "Defy Terror. Preserve Freedom" are placed in front of the Belgian Embassy in Berlin, Germany, Tuesday, March 22, 2016, after the attacks in Brussels.

One of the 31 deceased victims of Tuesday's attacks in Brussels, Belgium, was a woman traveling to New Jersey to attend her sister's wedding, NBC New York reports.

The woman, identified as Adelma Tapia Ruiz, lived in Brussels and was a native of Peru. She was traveling with her husband and young twin daughters, one of whom was wounded by shrapnel from the blast, the report said.

The family was checking in for their flight.

There is no word on whether the wedding, which was scheduled to take place in Passaic County, New Jersey, will go on as planned.