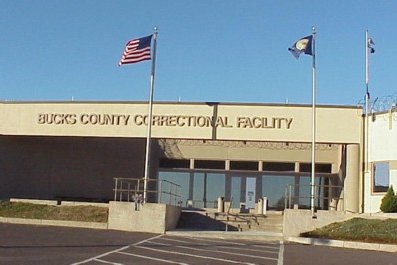 A death at a Bucks County prison has been ruled a homicide, authorities announced Wednesday.

According to the District Attorney's Office, an incident occurred on Sunday, Oct. 11 that involved two inmates at the Bucks County Correctional Facility in Doylestown.

Few details have been released, but authorities say that one unidentified male inmate was taken to Abington Hospital Emergency Room following the incident.

He passed away on Monday. Medical examiners ruled the death a homicide after an autopsy was performed Tuesday.

The Bucks County Courier Times reports the death came from a brain injury and that an inmate who has been ruled a suspect has been placed in the restricted unit of the prison.

More details are expected to be released later this week.