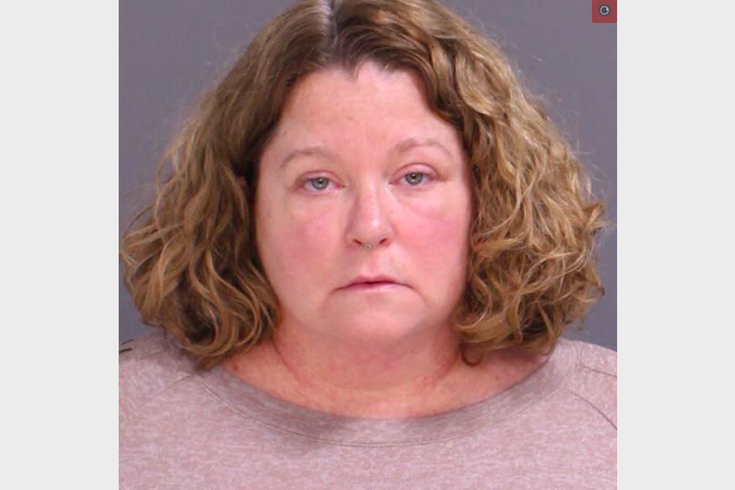 Lauren Landgrebe, 48, of Upper Southampton, is charged with the death of an 11-month-old girl that had been in Landgrebe's care at an unlicensed day care she ran out of her home.

The Upper Southhampton woman who ran an unlicensed daycare from her home where an 11-month-old girl, left unattended in a car seat for two hours, suffocated and died last summer is now charged with the baby's death, the Bucks County District Attorney's Office announced.

Lauren Landgrebe, 48, allegedly placed the baby in the car seat around 1 p.m. on Aug. 27, an hour later she gave the girl a bottle, propped up with a rolled towel, and then left the child alone in the room for two hours while she sat by the pool at her home, investigators said.

Just after 4 p.m., Landgrebe's husband found the girl unresponsive in the car seat, which had been on the dining room table, and called 911, police said. EMTs rushed the child to Abington Hospital, where she was pronounced dead at 5:15 p.m.

Landgrebe is charged with involuntary manslaughter, operating a daycare facility without a license and related offenses, the Bucks County District Attorney's office announced.

Investigators said they recovered a photo from Landgrebe's phone, which she allegedly had deleted while her husband was calling 911. The photo showed the baby slumped in her car seat with the chest strap around her neck and revealed that the carseat's leg straps had not been fastened, which police said would have prevented the child from sliding lower in the seat and suffocating.

An autopsy revealed the girl died from asphyxiation by strangulation from the car seat constraint. The girl was one of eight children in Landgrebe's care at the time.

Landgrebe also is charged with theft and receiving stolen property after detectives allegedly found she had been collecting Social Security disability payments for about 10 years. She allegedly also told police that she had operated the daycare from her home for years, but never reported the income from the business.

Landgrebe was arraigned Wednesday and bail was set to 10% of $500,000, which she posted Thursday. Her preliminary hearing will be held on Dec. 12.