Suhail Gillard, a running back at Mastery Charter North who had plans to play at West Virginia State, died Sunday 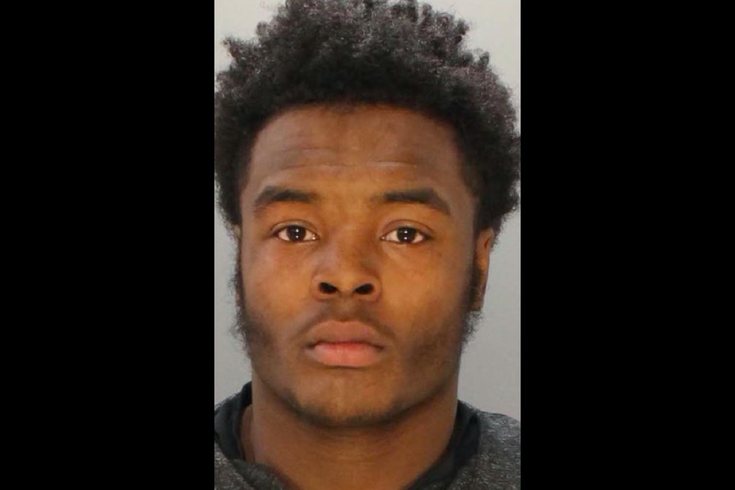 Fayaadh Gillard, 18, is charged with murder and related offenses in the fatal shooting of his twin brother, Suhail Gillard. A Mastery Charter North football star, Suhail Gillard was slated to attend West Virginia State University in the fall.

The twin brother of Suhail Gillard, the promising Philadelphia high school football player who was killed in Overbrook Park on Sunday, was charged Wednesday with the fatal shooting, Philadelphia police said.

Fayaadh Gillard was arrested Monday afternoon in Center City and now faces charges of murder, possession of an instrument of crime, unsworn falsification to authorities and obstructing justice, police said.

Suhail Gillard, a running back at Mastery Charter North, was found Sunday afternoon at an apartment in the 1100 block of North 63rd Street, where he suffered a single gunshot wound to his chest. He died that night at Lankenau Medical Center in Lower Merion.

Police said a weapon was recovered at the scene.

A three-time All-Public League running back for the Pumas, Gillard had committed to attend West Virginia State University next fall.

It was not immediately known what led to the alleged confrontation between the two brothers.

A report from the Associated Press said the gun Fayaadh Gillard was handling "somehow went off," but authorities have not elaborated on the circumstances of the shooting. When reached Wednesday afternoon, police declined to provide additional details about the incident and the nature of the murder charge.

Teammates and coaches of Suhail Gillard posted tributes on social media following the news of his death.