Charges dropped against Philly teen in shooting of twin brother 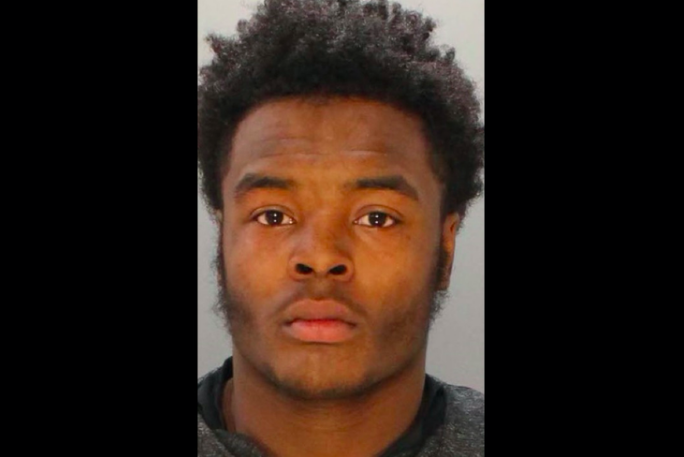 Fayaadh Gillard, 18, has been cleared of criminal charges in the shooting death of his twin brother, Suhail Gillard. He was facing a murder charge and related offenses in the shooting incident that occurred on Dec. 1, 2019.

Criminal charges have been dropped against 18-year-old Fayaadh Gillard, the twin brother of Suhail Gillard, the Philadelphia high school football star who was fatally shot at his father's apartment in Overbrook, according to court documents.

Gillard had been charged with murder and related offenses last week for the shooting of his brother, Suhail, on the afternoon of Dec. 1.

Court documents obtained online Wednesday showed all the charges against Gillard have been withdrawn. Gillard was in court on Wednesday morning for a hearing before Philadelphia Municipal Court Judge Thomas F. Gehret.

The tragic incident unfolded at an apartment in the 1100 block of North 63rd Street. Gillard suffered a single gunshot wound to the chest and was pronounced dead hours later.

Philadelphia police said Fayaadh admitted he shot his brother, but the circumstances of the incident were not revealed.

In the week after the shooting, family members and school administrators at Mastery Charter North, where the brothers attended high school, raised questions about the incident and described it as accidental.

Family members of the brothers who spoke to ABC News questioned the twins' father's role in the shooting. They said Aleem Gillard had been showing his sons how to load and handle a gun, which led to the weapon accidentally firing.

The Gillard twins were close by all accounts, with bright futures ahead. We have determined that an 18 year old who lost his brother in a tragic accident should not be held criminally liable. Their father, however, needs to answer some questions. https://t.co/H12BCdKfOp

Suhail Gillard was a three-time All-Public League running back for Mastery Charter North's football team and had committed to play at West Virginia State University next fall. His brother also played football for the high school team.

Philadelphia police have not provided any additional details about the shooting.