Fayaadh Gillard, the victim's twin brother, is charged with murder for the violent incident that happened Dec. 1 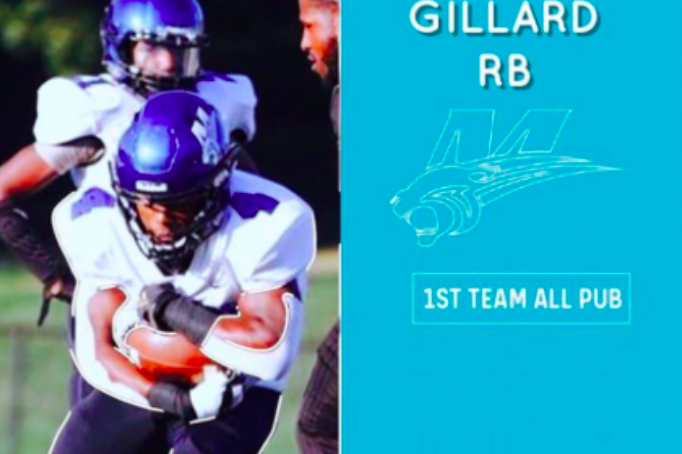 Suhail Gillard, 18, was fatally shot in the Overbrook section of Philadelphia on Sunday, Dec. 1, 2019. His twin brother, Fayaadh, was charged with murder days later. Family members reportedly claim the shooting was an accident that stemmed from their father showing them how to load and handle a gun.

Family members of Suhail Gillard, the teen who Philadelphia police said was fatally shot by his twin brother, reportedly are claiming the young athlete's death occurred accidentally while their father was showing his sons how to load a gun.

The tragic shooting took place Dec. 1 at an apartment in the 1100 block of North 63rd Street, a location identified by ABC News as the home of the boys' father, 42-year-old Aleem Gillard.

Fayaadh Gillard, 18, is charged with murder, possession of an instrument of crime, unsworn falsification to authorities and obstructing justice, police said.

Nafis Woods, the twins' older brother, told ABC News the twins had visited their father the day of the shooting and allegedly had been showing them how to handle a gun. After Suhail was shot, Woods claims Aleem Gillard instructed Fayaadh, Suhail and their younger sister to leave the apartment before calling for help, according to the report:

Fayaadh initially told police that his brother had been shot by an unknown assailant, but he admitted to pulling the trigger when officers told him that Suhail died during surgery, the family's attorney said. His father, who is a convicted felon, allegedly told him to say Suhail had been shot elsewhere, not inside his apartment and not with his father's gun, according to the family. The twins' father is currently on probation and is prohibited from possessing firearms.

Hasan Ford, the teens' uncle, added that the family wants the father to come forward and accept responsibility for his role in the shooting.

"These kids are the farthest that you can imagine from being involved in any form of street life," Ford told ABC News. "Their father is involved knee-deep into that life, so for him, this is his way of showing his children that he is somebody."

Aleem Gillard, who is paralyzed from the waist down, reportedly has an extensive criminal record dating back to the 1990's.

Suhail and Fayaadh both played football for Mastery Charter North, where multiple teachers and administrators have reached out to PhillyVoice to say that the shooting was accidental — though it is unclear how close they are to the situation.

Shaka Johnson, the attorney representing the family, told ABC News they are attempting to have Fayaadh Gillard fully exonerated and his father charged instead.

Fayaadh was released after posting 10% of $125,000 bail on Wednesday, and he attended his brother's funeral the following day.