The 'stream' of messages was sent to the victim's phone from lunch time on Thursday until 1 a.m. on Friday 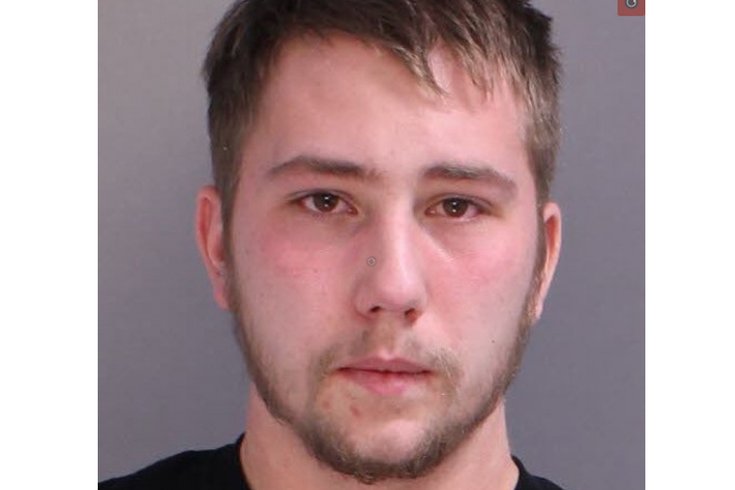 Hunter Robert-William Ryan, 21, of Warwick Township, was arrested Tuesday evening and arraigned on misdemeanor charges of ethnic intimidation and harassment.

A Bucks County man who spent Thanksgiving sending a Jewish man a "stream" of anti-semitic text messages and videos has been arrested, according to authorities.

Hunter Robert-William Ryan, 21, of Warwick Township, was arrested Tuesday evening and arraigned on misdemeanor charges of ethnic intimidation and harassment, according to the Bucks County District Attorney's Office.

Ryan allegedly sent the man images of Nazi flags and symbols, a video of Adolf Hitler, and an image of Anne Frank in tandem with an image of ashes, among anti-semitic text messages, according to Buckingham Township Police Department investigators.

The texts were sent between 12 p.m. Thursday and 1 a.m. Friday, the DA's office said. When the recipients asked why Ryan was sending him the messages, Ryan allegedly replied "because it's funny," according to the DA's office.

It's unclear whether Ryan and the victim had any prior relationship.

"People deserve to feel safe across all forms of communication," Bucks County District Attorney Matthew D. Weintraub said in a release Thursday. "While we review these incidents on a case by case basis, generally hate speech becomes criminal when it is implicitly harassing or threatening towards someone else. If you are threatened in a text message or on social media, please don’t engage. Take screen shots of the offending messages and report them to the police."

Ryan was released on $50,000 unsecured bail, court records show, and was ordered by a district judge to have no contact with the victim. A preliminary hearing is scheduled for Jan. 27.