Many states dropped cursive after the implementation of Common Core in 2010, which does not require children learn it 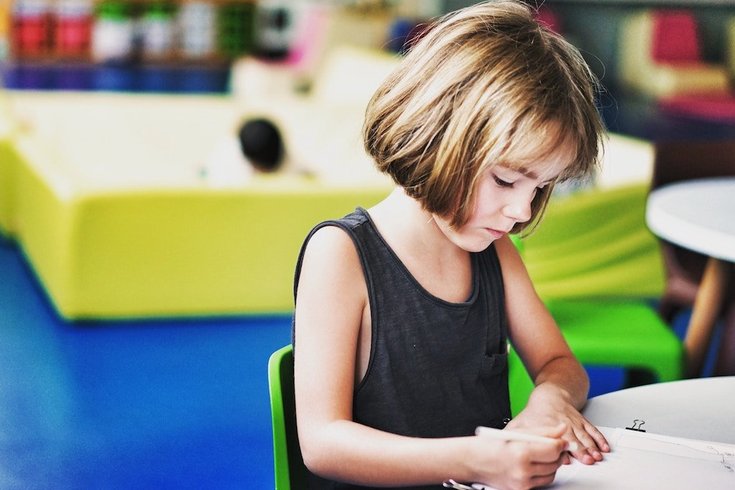 Assemblywoman Angela McKnight introduced a bill that would require elementary schools in New Jersey to teach cursive handwriting to students. The legislation would assure that children would be proficient in the skill by third grade.

All public school students in New Jersey would be required to be taught cursive handwriting under proposed legislation that will be considered in the New Jersey Assembly.

This skilled instruction was has become uncommon in schools under Common Core, which does not require students be taught cursive and resulted in districts dropping from their curricula.

While some debate the usefulness of cursive, researchers have found that learning cursive handwriting is important in students' cognitive development; it helps children become better spellers; allows them to write faster; and can help those with dyslexia.

Studies have also found that students who use their laptops to take notes do not retain information as well as those who write notes out longhand, including a 2014 study that linked notes on a laptop resulted in a shallower brain processing.

“Our world has indeed become increasingly dependent on technology, but how will our students ever know how to read a scripted font on a word document, or even sign the back of a check, if they never learn to read and write in cursive?” McKnight said in a statement. “This bill will ensure every young student in New Jersey will have this valuable skill to carry with them into adulthood.”

The bill will first head to the New Jersey Assembly's Education Committee for review. If it eventually passes, it would go into effect the following full school year.