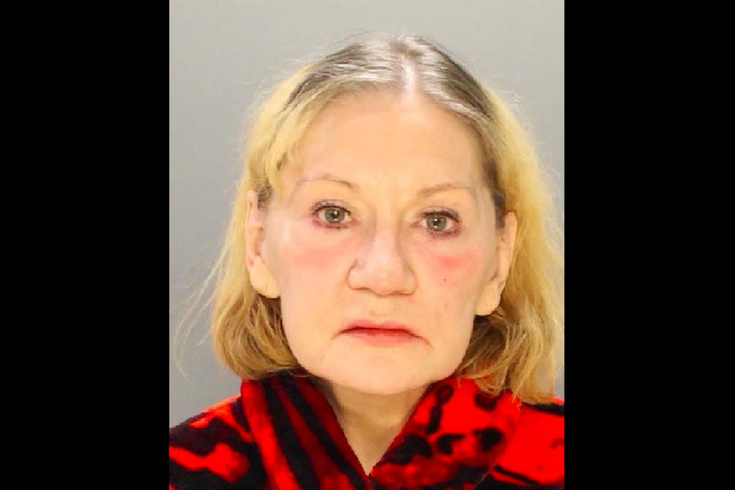 Yelena Nezhikhovskaya, 63, was arrested Saturday and charged this week with murder and related offenses in the death of her quadriplegic daughter, 32-year-old Yulia Nezhikhovskaya.

A Northeast Philadelphia woman is facing homicide charges in the death of her 32-year-old daughter, a quadriplegic woman who was found dead at their shared home late last year.

Yelena Nezhikhovskaya, 63, was arrested Saturday and charged this week with murder and related offenses, police said.

On Dec. 17, 2018, authorities responded to a call for help in the 9600 block of Bustleton Avenue. Inside, authorities pronounced Yulia Nezhikhovskaya dead at the scene.

The victim was transferred to the Medical Examiner's Officer, where it was later determined she died of drug intoxication ruled to be homicide. An investigation into the death took nearly a year before charges were brought forward.

Acting Philadelphia Police Commissioner Christine Coulter acknowledged the difficulty of caring for an individual with such a challenging condition, but said it never should have come to this.

"It is terrible and you would hope that anybody in those situations would reach out for help," Coulter said.

Neighbors who spoke to 6ABC expressed shock at the charges against Nezhikhovskaya, who was described as a friendly member of the community.

A preliminary hearing for Nezhikhovskaya is scheduled for Dec. 4.