Case of missing South Jersey girl to appear on 'Dr. Phil' next month

Dulce Maria Alavez, 5, was last seen at a playground in Bridgeton City Park with her younger brother on Sept. 16 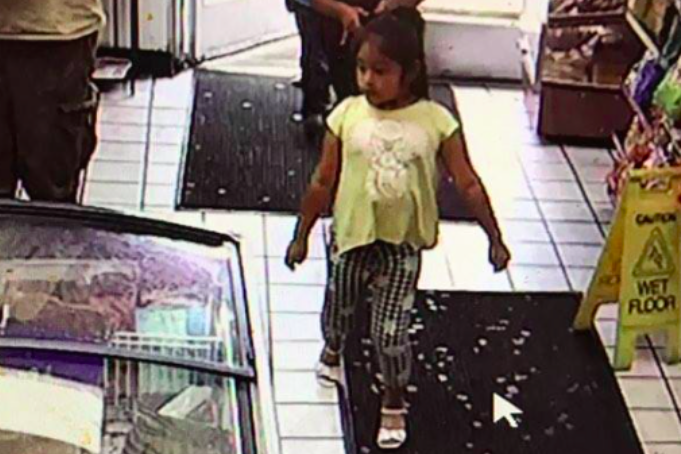 More than two months after 5-year-old Dulce Maria Alavez disappeared from a park in Cumberland County, New Jersey, her case will be featured on "Dr. Phil" in hopes of reinvigorating the investigation.

Alavez was at Bridgeton City Park on Sept. 16 when she vanished from a playground. She was with her younger brother while her mother and aunt remained in a parked car.

The girl's disappearance sparked an intensive search that includes a $52,000 reward for anyone who comes forward with information leading to her whereabouts. A New Jersey State Police Amber Alert remains active and Alavez is still listed on the FBI's Most Wanted list for kidnapped and missing persons.

Last month, authorities released a sketch of a person of interest who may have been at the park at the time Alavez went missing.

Despite these attempts to forward the investigation, no new information has been released as the case enters its third month. Noema Alavez Perez, Dulce's 19-year-old mother, recently expressed her frustration with the state of the investigation in an interview with The Press of Atlantic City.

“Every time they come to the house, they said that they don’t have any news,” Alavez Perez said. “They still don’t have a clue where my daughter could be, so I’m not sure if they’re doing their job or not.”

A spokesperson for the Alavez family told NJ101.5 that Dulce's case will be featured on "Dr. Phil" on Friday, Dec. 6. The pre-taped episode will air at 3 p.m. on CBS Philly.

Preview footage from the show will not be released prior to the air date.

Anyone with information about Dulce's case is asked to contact the Bridgeton Police Department at (856) 451-0033.