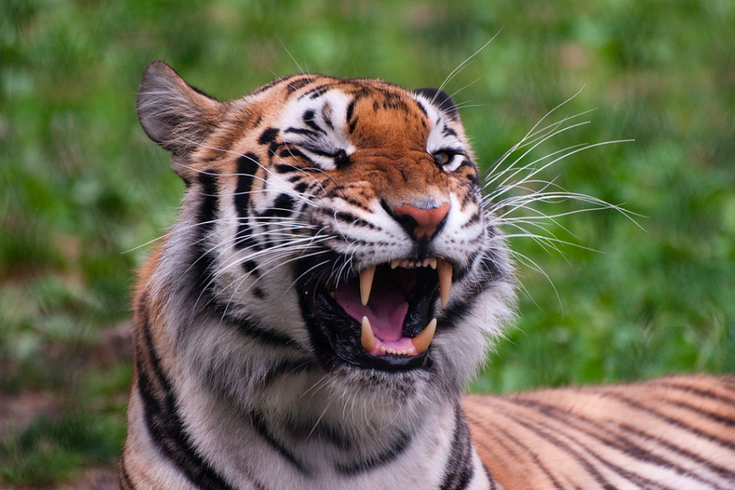 Loren Varga, 62, of Franklin Township, tried twice to purchase an illegal tiger pelt rug. The first time, he was warned by the U.S. Fish & Wildlife Service. The second time, he was caught in a sting operation.

A New Jersey man who was determined to purchase a tiger-skin rug will spend a day in jail and pay a $1,500 fine after he was caught in a sting operation, federal prosecutors said.

Loren Varga, 62, of Franklin Township, pleaded guilty in July to violating the Endangered Species Act and Lacy Act when he tried to obtain the illegal animal skin.

Several years prior to the current incident, Varga had been warned by the U.S. Fish & Wildlife Service when he sought out a similar tiger pelt. He was told that buying a rug made from the skin and fur of an endangered species would be in violation of the the law.

But in 2018, Varga again tried to purchase a tiger-skin rug. When USFWS officials learned of his intentions, they arranged a sting operation and Varga traveled across state lines in order to get the rug.

As part of Varga's sentencing, he will be on supervised release for two years.

“People who make persistent efforts to own these endangered animal pelts are part of the very industry that has led these majestic animals to become endangered,” U.S. Attorney McSwain said. “It is illegal and further, it is unconscionable, that someone would attempt to procure an endangered animal skin not just once, but twice. We take this type of conduct seriously and it will be prosecuted.”