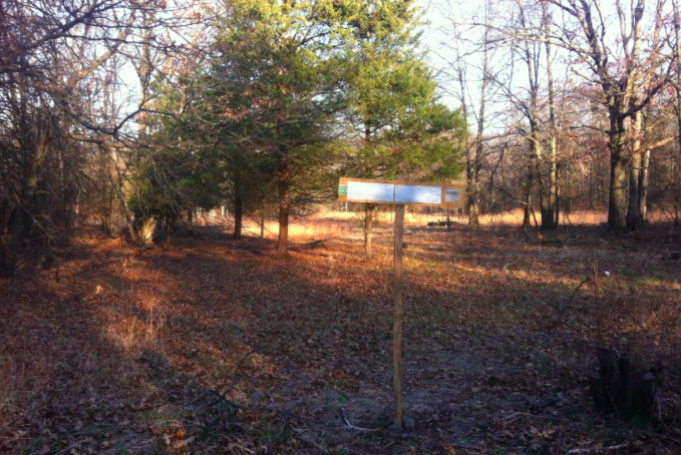 Two coyote attacks have been reported at the Rutgers University Livingston Campus in a span of five days. Authorities have temporarily closed off the university's 316-acre EcoPreserve as they continue to investigate the incidents.

For the second time in five days, a person was attacked by a coyote at Rutgers University's Livingston campus, police said.

The first attack was reported Thursday on a footpath near the university's 316-acre EcoPreserve. The victim was ambushed from the woods and bitten by the animal. He was treated for minor injuries and later released from the hospital.

In response to the initial encounter, police decided to temporarily close the EcoPreserve until further notice.

On Monday, another man was approached by a coyote on Road 3 near Suttons Lane in the area of a campus parking lot, according to NJ.com. The incident occurred around 7:05 p.m.

Authorities said the coyote bit the man's left pant leg and quickly released it. The man was checked for injuries but was not harmed. He was not a student or employee of the university, officials said.

There has been no indication from authorities if they are attempting to capture the coyote or if it is suspected that the animal has rabies.

Police have advised people in the area to be cautious and avoid wild animals. If anyone is bitten or scratched, they should seek immediate medical attention.