It took multiple officers to remove the animal 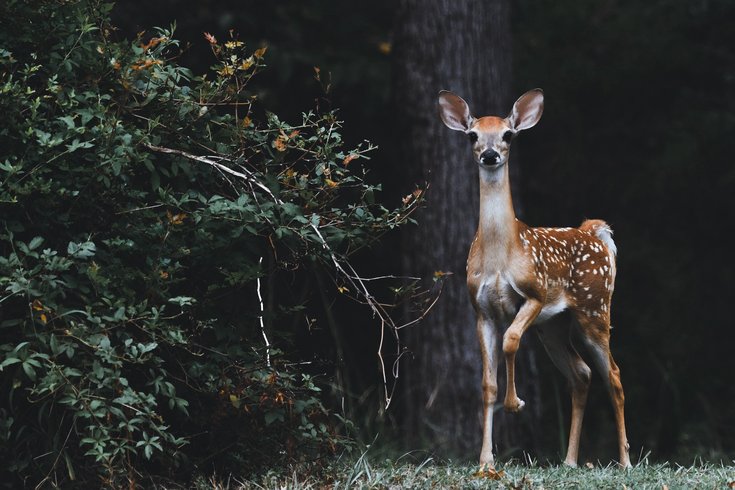 A deer walked into a New Jersey home through the front door.

A deer ran inside a home in Lakewood, Ocean County, through the front door and wouldn't leave until local police carried it out.

The animal scurried in through the door that homeowners had left open, police said. The deer explored the house's first floor and the kitchen before settling into a pantry, where it laid for about 20 minutes until it was escorted out.

Videos posted by the homeowners and police to The Lakewood Scoop show it took multiple officers to put a rope around the deer's neck and pick it up inside the home.

The poor deer (sorry) was clearly lost and unsure where to go, but thankfully the officers just released it back into the neighborhood, where it ran off.