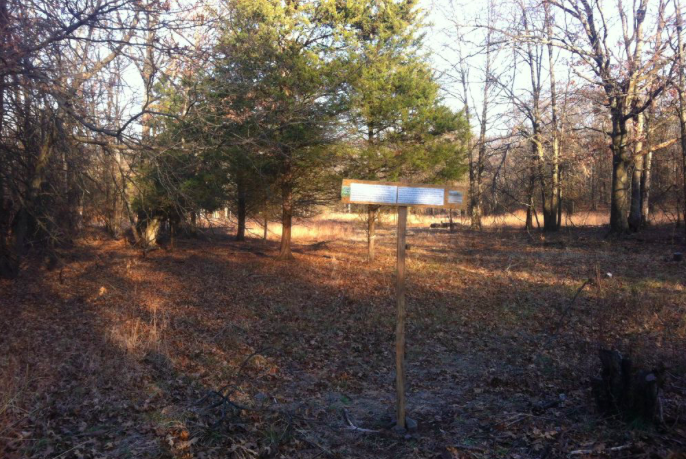 A man was attacked by a coyote near the EcoPreserve of Rutgers University's Livingston Campus on Thursday, Nov. 14, 2019.

A man is recovering from injuries suffered in a coyote attack that occurred Thursday on Rutgers University's Livingston campus, according to police.

Authorities said the victim, a person affiliated with the university, was bitten by the coyote while walking along a footpath of Avenue E near the hospital. The area sits next to the 316-acre EcoPreserve, a space the university owns and uses for nature lessons.

The coyote, described as "aggressive," ambushed the man from the woods and bit him. He was treated at a local hospital and later released.

Police deemed the area safe by about 3 p.m. Thursday.

Students and others visiting the Livingston campus are reminded to avoid contact with stray or wild animals seen in the vicinity of the nature preserve. Anyone who encounters a dangerous animal is advised to report the incident to Rutgers police at (732) 932-7211.