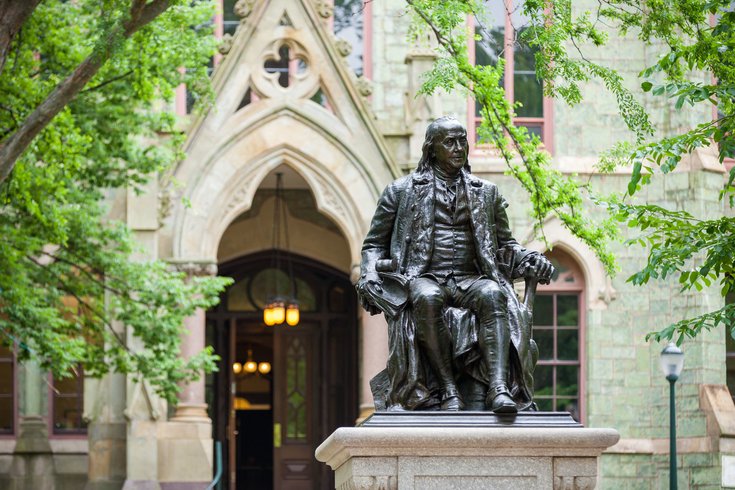 University of Pennsylvania canceled the remainder of the women's volleyball team's season, the college's athletic department announced Wednesday. In a release, Penn said it was due to 'vulgar, offensive and disrespectful' signs discovered in the team's locker room.

The University of Pennsylvania has canceled the remainder the school's volleyball season after the administration found "vulgar, offensive, and disrespectful" posters in the women's locker room.

The posters were found "earlier in the week," Penn Athletics said in a press release Wednesday. While it's unclear what the posters said or depicted, the administration says they violated "team and divisional policy." The incident is under further review from the university administration.

The team had two games remaining this season. They were scheduled to play at Yale University on Friday and at Brown University on Saturday. The team ends the season with a 11-10 record and 4-8 record in the Ivy League division.

"We have reviewed the matter with the appropriate University partners and will determine additional steps in the coming days and weeks," Calhoun noted.

The volleyball program has experienced a slew of problems over the past year. After acquiring head coach Iain Braddak in 2018, the team finished with a record of 6-19 in 2018 — the worst in the program's history.

Players also reported Braddak's coaching practices caused mental health issues for several players on the team, and eight formal grievances were reportedly filed against Braddak following the 2018 season, according to a report by The Daily Pennsylvanian.