Dorris Templeton's remains were found inside a chest in the backseat of his vehicle; she hadn't been seen for two weeks 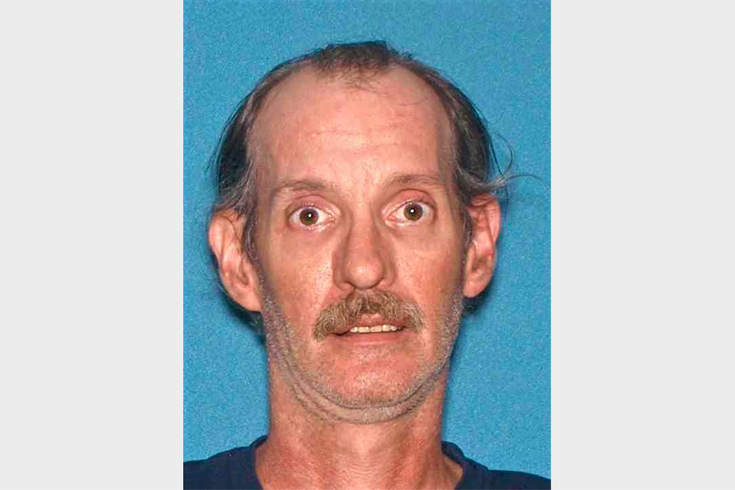 Brian Templeton, 53, of Edgewater Park, Burlington County, was charged in the murder of his mother after police found her body in a car parked outside of a pizza shop in Willingboro where Templeton was employed.

A Burlington County man is accused of killing his mother and leaving her body stuffed inside a chest left inside his car, which was found parked outside the pizza shop where he was employed.

Templeton lived with his mother, Dorris Templeton, 77, at the Courtyard Apartments complex in Edgewater Park. An employee at the complex alerted police on Monday that they had not seen Dorris Templeton in more than two weeks.

Her body was discovered inside a chest in the backseat of her son's car, police said. The car had been par parked in the lot of the Willingboro pizza shop where Brian worked as a driver, prosecutors said. The medical examiner determined Dorris Templeton died from a blunt force trauma to the head.

There was no indication that the body was in the car when he made pizza deliveries, and police said Templton had used his mother's car for work after the alleged killing.

Templeton is currently guarded while he receives treatment for an ongoing condition at a medical facility, officials said. Once he's released, prosecutors will schedule a detention hearing in Superior Court.